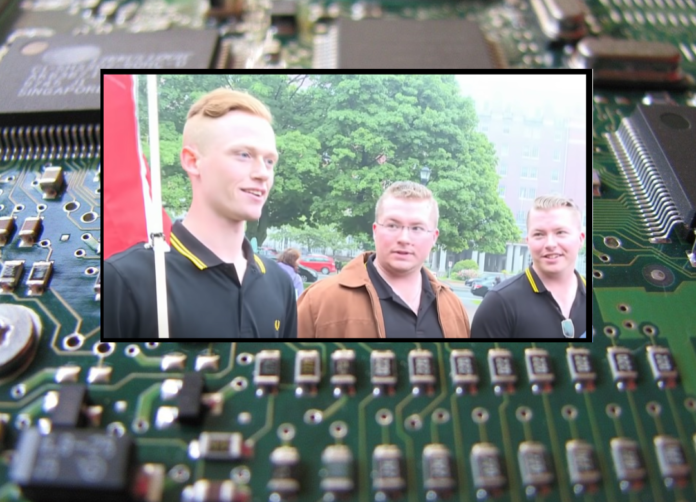 In a statement released by chip manufacturer, AMD said the organization had been ramping up purchases of semiconductors and microchips, which they intend to use to create a smart city which would evade detection and arrest from local authorities.

Proud Boys are believed to have liaised with several Chinese and North Korean companies to buy and store microchips. Another source that asked not to be quoted said the right-wing group intends to sell the chips to North Korean Dictator, Kim Jung Un, on the dark web.

However, the FBI believes that the Proud Boys want to sabotage the current economic recovery by stockpiling chips which lead to a halt in production. Already, companies such as Ford, Sony and GM have announced production delays due to the shortage in microchips.

AMD has said it would make a formal request to Congress to investigate what role Proud Boys played in exacerbating the shortage.

Kanye West Rumored To Have Acquired Stake in GameStop

Payday Loans, Tax Evasion, and Being a Teacher Top Forbes’s List of Worst Financial Mistakes of 2021