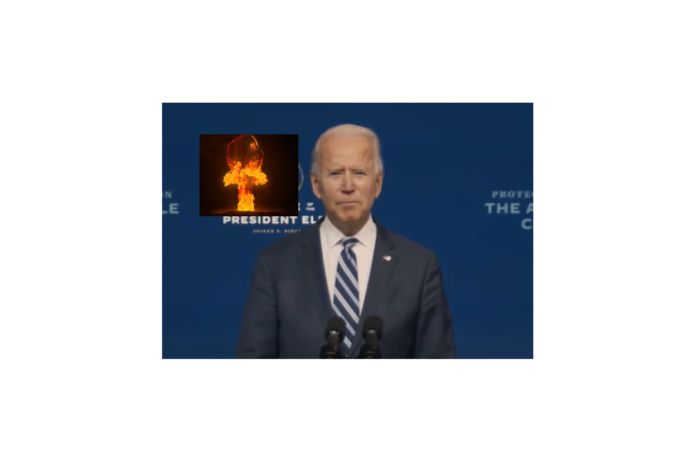 TOKYO, JAPAN – Team USA Basketball suffered a stunning loss to France earlier in the day, in what has become Team USA Basketball’s first loss since 2004. France, who only has two NBA players on their team, Rudy Gobert & Evan Fournier, was able to upset the USA after being down nearly ten points going into the fourth quarter.

President Joe Biden, an avid basketball fan since 2020 to appease black voters, has stated “This loss is one of the darkest days in the nation since 9/11, all options are on the table for retaliation against France, including nuclear.”

French President Macron, seemingly not understanding the gravity of the situation has begged Biden to come to the negotiating table, but according to all reports, Biden is unwilling to and is having his top generals prepare invasion plans for France.

Kevin Durant tweeted, “Godspeed to France USA never backdown.” after the news came out to the public.