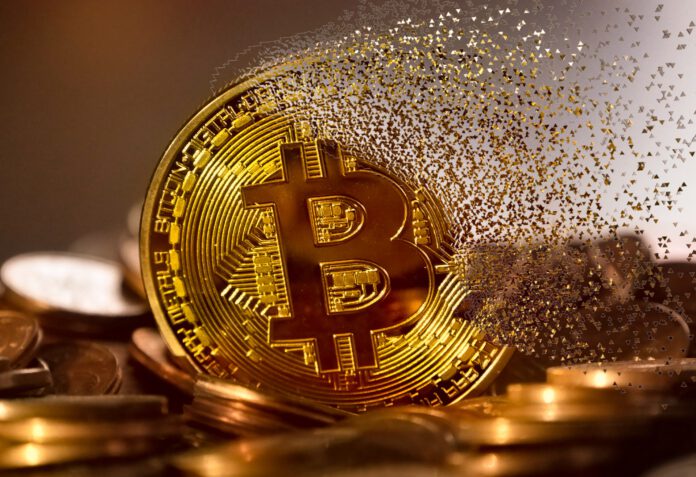 In a sick twist of fate, Coinbase has made quite possibly one of the largest mistakes in brokerage history, after an unnamed employee has reportedly accidentally sent 44% of Coinbase user’s Bitcoin to the wrong address.

“We were performing a routine wallet swap when one of our employees accidentally added a 0 to a copy-pasted address, the wallet turned out to be a valid ID, and the transaction went through. Roughly 192,451 Bitcoin has been lost and we are working around the clock to credit customers affected by this. We are making attempts to get the crypto back, but we promise we will credit all customers in the event it is unrecoverable.”

The wallet the Bitcoin was accidentally sent to is a seemingly active wallet, although it has moved very small amounts of Bitcoin in its transaction history, its most recent transaction was only a week ago, meaning that someone is actively maintaining it. Meaning, the owner of this wallet has just been given unimaginable wealth. If the Bitcoin is not sent back and starts being dumped on exchanges it could cause a massive sell off.

In other news a deranged lady was driving around middle America shooting as many cows as she could with a semi-automatic AR-15. She claimed she was saving the climate from changing and that AOC told her to do that in her dreams. While in custody she screamed about how she is coming after “virgin” bitcoin miners next for destroying the planet after Elon Musk appeared to her in a dream and told her to “eliminate them”. The lady was released from prison after authorities realized she was not a minority.