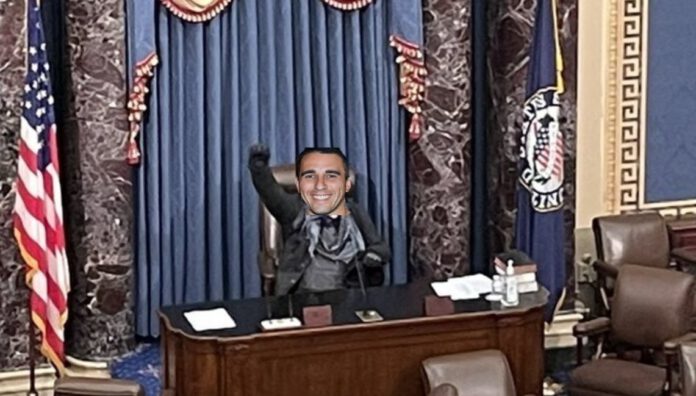 Bitcoin hodlers stormed the Capitol, demanding that the US government, and more specifically the Securities and Exchange Commission desist from instituting any form of regulation against the digital currencies.

Most of the protesters wore orange t-shirts and waved flags emblazoned with bitcoin logo, chanting “down with the Fed Reserve and Central Banks” as they bamboozled their way through the capitol building. Security forces looked pretty much overwhelmed by the sheer number of protesters and had to call for backup, including the National Guards.

The protesters made their way to both chambers of the Congress, which had earlier been evacuated by the Congressmen on the advice of security personnel. The bitcoiners demanded that their rights be their personal bankers infringed upon following the US government’s purported move to regulate cryptocurrencies.

It would be recalled that previously, the IRS had demanded that individuals fill out their crypto assets value when filing their taxes. Bitcoin investors interpreted this move as an attempt by the government to tighten the noose around the neck of the digital currency, which many believe is a stand against the government and its monetary system.