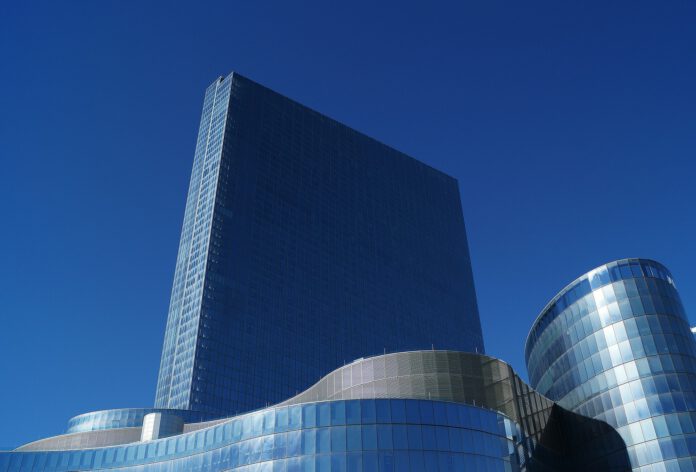 With the current agitation surrounding the George Floyd and Black Lives Matter (“BLM”) movement in major U.S. cities, an unlikely Wall Street firm has been targeted.  BlackRock, Inc. (“BLK”) the world’s largest asset manager, with over $7.4 trillion in assets under management (“AUM”) is officially getting sued for its racist name.

“We have been eyeing BlackRock for a few years now,” Karen Smith, President of Socially Responsible Investing, an ESG Group said.  “With the recent movement over George Floyd’s death we have decided now is the time to sue BlackRock.”

“We pretty much sue anyone and everyone who doesn’t adhere to our personal business ethics,” Karen spoke.

According to Karen, BlackRock has been capitalizing on the backs of minorities for decades by use of the name ‘BlackRock’.

“It’s just not right,” Karen said.  “The only reason why BlackRock has been so successful is due to the fact they are building a business off the backs of minorities.  A sick world we live in.”

“It’s all about doing the right thing,” Karen Smith stated.

BlackRock was unable to respond to comments at this time.