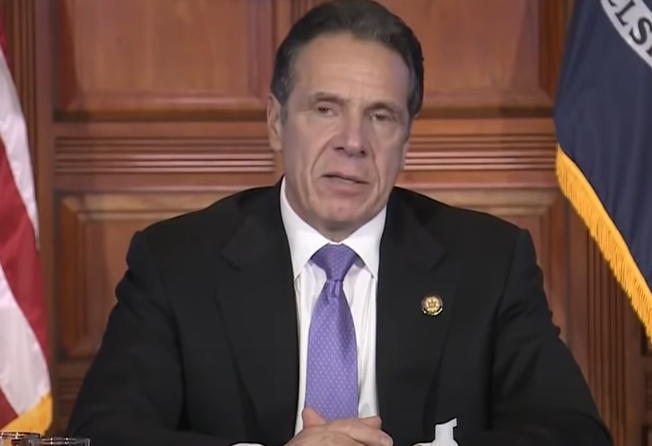 Restaurants in NY have been in a dire situation since Covid-19 began ravaging the city in March. Thousands of restaurants have closed with fewer people dining out and residents fleeing city. It seemed that the few who remained would have fighting chance, even with restrictions on the number of customers and spacing requirements. That hope was crushed by Governor Cuomo, who banned all indoor dining. But why, you may ask.

We think that this blog post written by Cuomo in 1983 makes it clear; he WANTS to shut them down. You be the judge:

Dear interwebs, it’s Andrew. Today was the worst day of my life.

As you know, ever since I was a little boy, it’s been my dream to be a famous NY City chef. Today was my interview at the Institute of Culinary Education. It was a disaster.

I made Mama’s famous mac and cheese recipe (you know, the one with American cheese slices and blue cheese dressing?). I topped it off with a nice drizzle of ketchup and I was sure it’d knock their socks off.

They said, “sir, you need to fill out an application and make an appointment. You can’t just walk into the lobby with a dish of mac and cheese and a spoon and expect to get into the Institute.”

Monsters! All of them! They didn’t even try the mac and cheese (sad face, cry face).

I got home and I told my dad what happened. He said I’d never be nothin’ and to never speak to him again.

A truly horrifying discovery, but at least the ban on indoor dining now makes sense.