The Stonk Market
Home Business Breaking News out of the Vatican—Pope Francis Gives Up on Humanity: “Sin.... 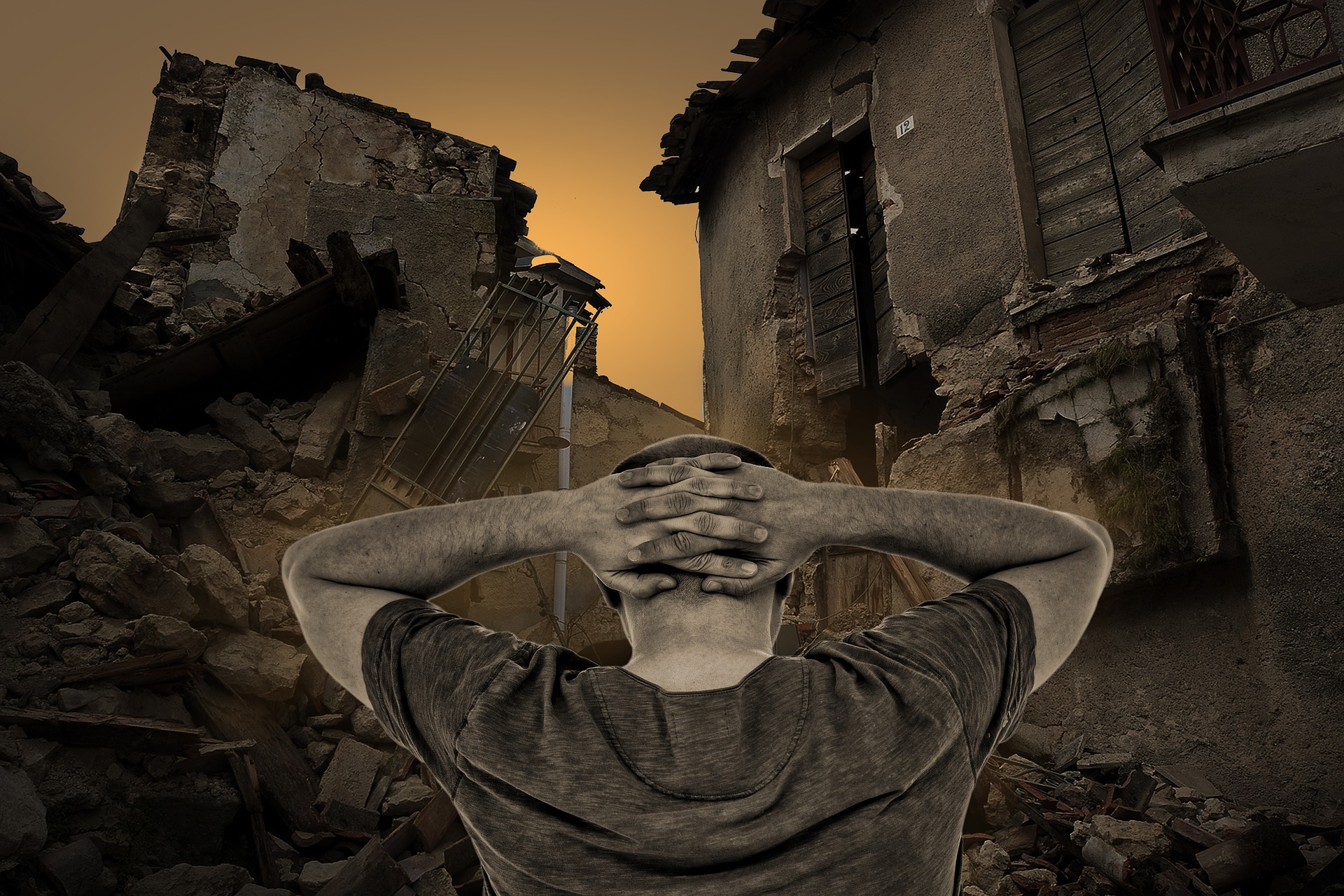 In a stunning turn of events at the Vatican this Saturday, Pope Francis has declared that Catholics no longer have a responsibility to adhere to the to the previously established moral tenets of the religion. The Pope cited the lack of activity in the church in recent months due to COVID-19 as well as the corruption within the organization as reasons why he decided on sweeping doctrine changes.

“The Church is essentially dead. No one shows up to mass. And I don’t blame them. If God can’t protect you from a micro-biotic organism, what can he do? And don’t even get me started on what happened to those kids, even I still can’t believe that.”

The Pope clarified that his declaration didn’t just apply to Catholic law but all rules of the Christian religion, from the Ten Commandments all the way through Jesus’ teachings.

“It’s really a joke at this point for me or anyone else to expect you to act in a ‘Christian’ way. Just look at how all other world leaders act. Lie, cheat, steal, what is it to me? Sin. Don’t sin. I really don’t care anymore. If you even want to kill your neighbor, who am I to tell you differently?”

Sources near the Pope have said the Pontiff has been in a deep depression since the reported atheist population in the EU surpassed that of Catholics a few years ago. However, the Pope says he still enjoys putting on a show for the remaining believers in the Roman Micro-State of the Vatican.

“The 4 inch glass not only prevents fire from RPGs but also COVID transmission. It’s great to see the last few Catholics gather near St. Peter’s Basilica, even if they’re all old maids.”

The Papacy declined to comment on whether their $30 billion in concentrated wealth would go towards those in need.