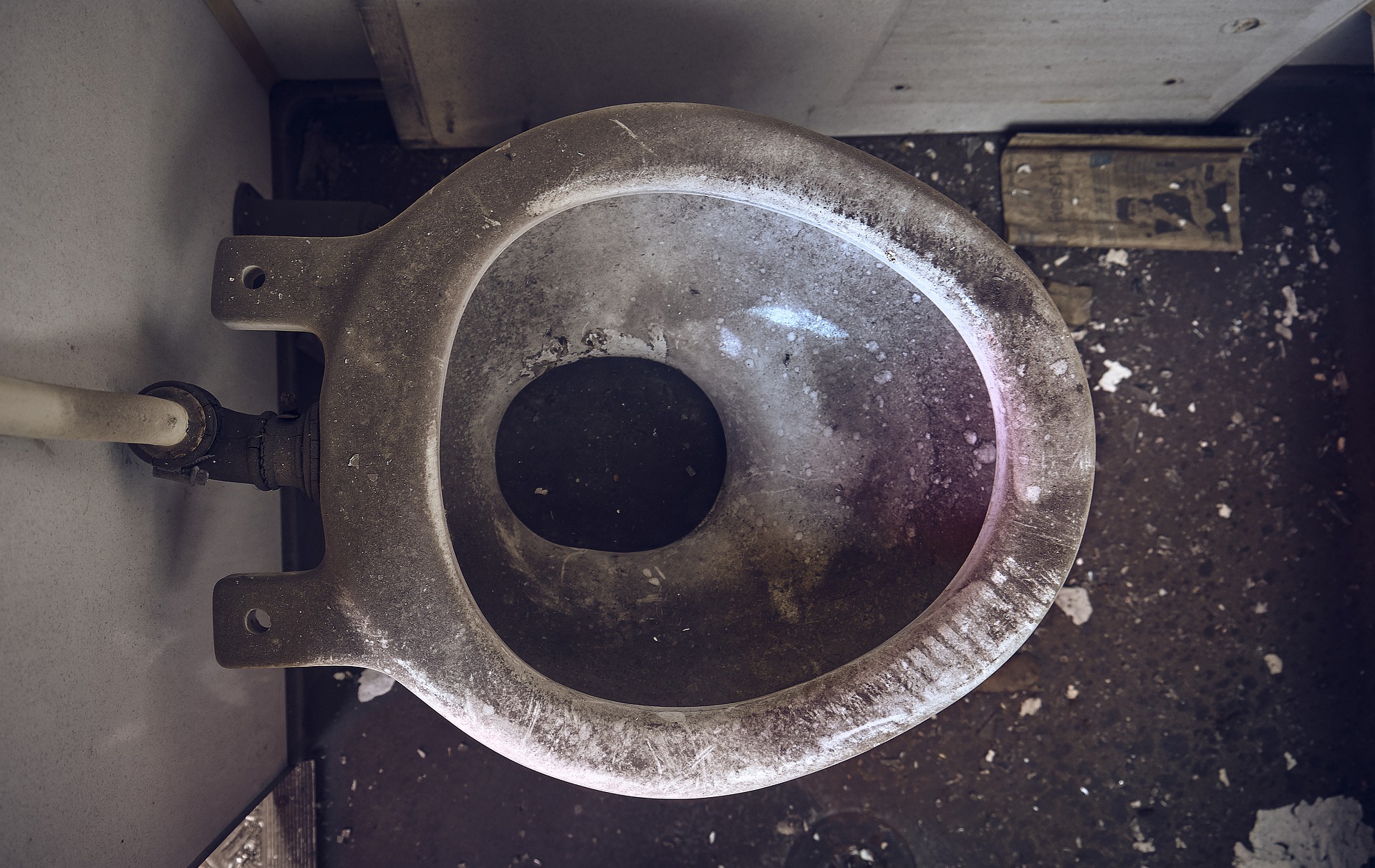 According to official White House sources, former President Donald Trump, left an upper decker in the Presidential bathroom.  The upper decker was accidentally found by Jill Biden who screamed then proceeded to pass out when she noticed the size of the fresh dump.

Trump later made a statement saying how he was proud of his last White House prank.  “I ate 16.79 pounds of black beans last night and pounded laxatives this morning,” Trump stated why smirking.  “The smell alone will kill small animals.”

Jill Biden was rushed to the hospital where she was later declared dead.  According to doctors, she died from the shock and smell.  “That was the largest turd I ever laid my eyes on,” a resident doctor stated.  “And the smell.  Oh my lord.  That awful smell.”