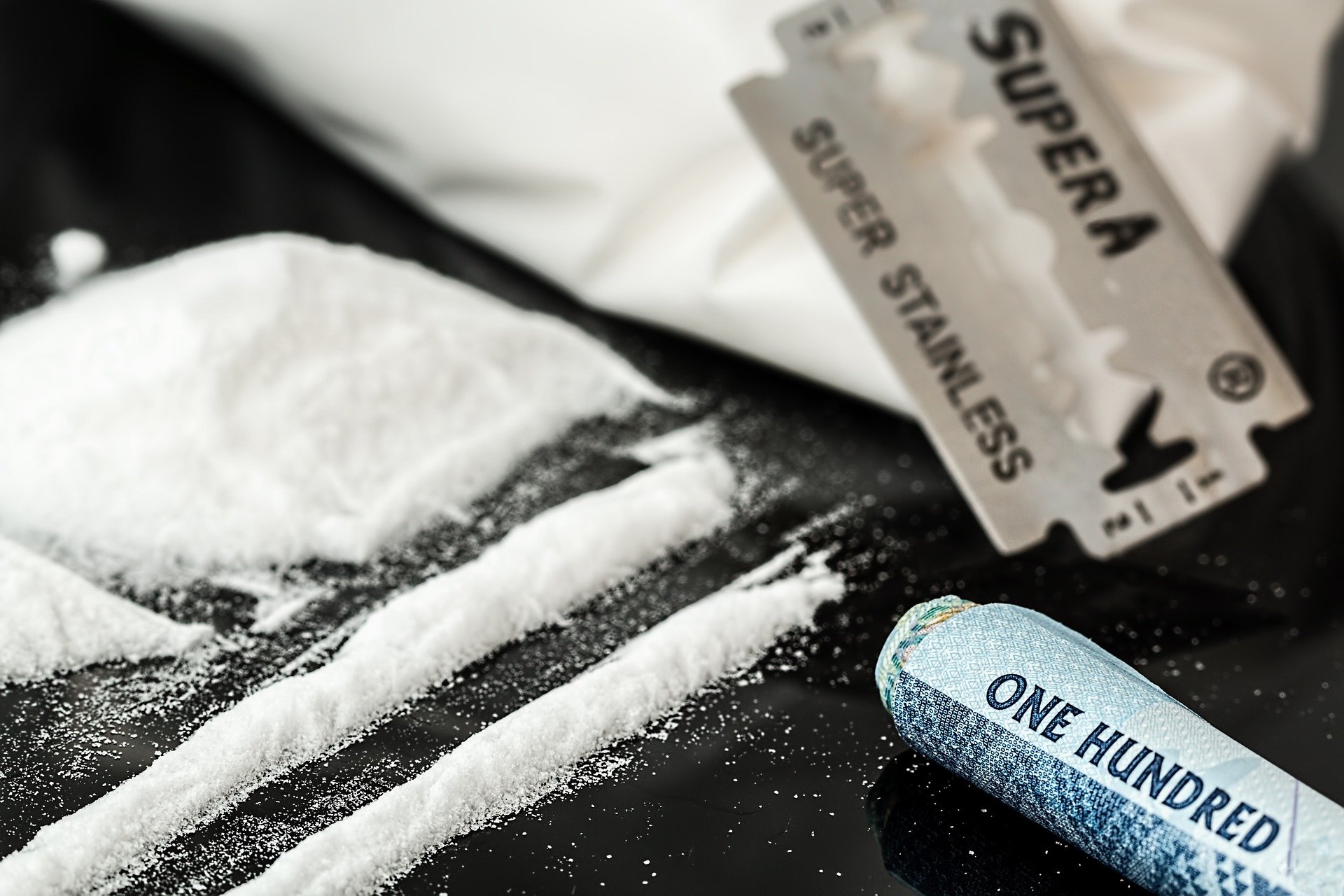 “I think what really upset them was the blatant cocaine use,” said Charles Schwab broker Linda Carlson witnessing the end of the two-hour career of recently hired Chaz Moore. “That or his calls to bring in hookers after making his first sale of 10 shares of Microsoft.”

Chaz Moore is now the official record holder for shortest tenure on Wall Street following a pattern of behavior that witnesses could only describe as “chauvinist” and “wildly inappropriate.” The lightspeed fall from grace puzzled his hiring managers who before the events Monday morning thought Moore showed great promise in the world of finance.

“He had the right pedigree,” said Charles Schwab HR manager Susan Loft, “Bachelor’s in Finance from Princeton, an MBA from Yale. He interned at Blackstone for Christ sakes. We had no indication that he thought this was 1985 and that the actions he took would be acceptable.”

On his first day, brokers on the floor welcomed Moore, but were surprised when he responded “Alright pussies! Who is ready to sell some festering turds to some shit-eating customers?”  His manager wrote off the outburst to first day jitters, but soon it became apparent that Moore was just getting started.

“He walked over to Kiara, one of our top brokers this month, ripped down her list of leads and started shouting, ‘$30,000 in orders this week? Those are straight rookie numbers! Let me show you how to stack some fucking orders Katrina!’” one floor member recalled.

Moore’s first few calls to prospective customers were unsuccessful, many of whom hung up before he even proposed a stock. His profanity-laden sales pitch did not land well, likely due in part to the fact that in today’s market phone-based stockbroker services typically cater to age 70+ audiences.

Security was called after Moore pulled out what witnesses described as cocaine, inhaled the powder, and slammed his fists down on his workstation screaming “I’m the fucking Tyrannosaurus Rex of selling baby! King of the fucking jungle!”

Before his departure, Moore was able to sell a few modest positions to a near-deaf grandmother of seven in Cincinnati. Her grandchildren believe that she thought she was buying a golden flower broach through QVC, and that Moore’s language was likely excused due to her difficulty in hearing and onsetting dementia.

Regardless of the circumstances, Moore counted it as a win and celebrated by groping his desk neighbor and shouting, “you see that pussies! That’s how it’s fucking done.”

When security guards finally arrived to surrounded him, Moore shouted “I’m not fucking leaving! I said I’m NOT FUCKING LEAVING” before being promptly escorted out of the building.