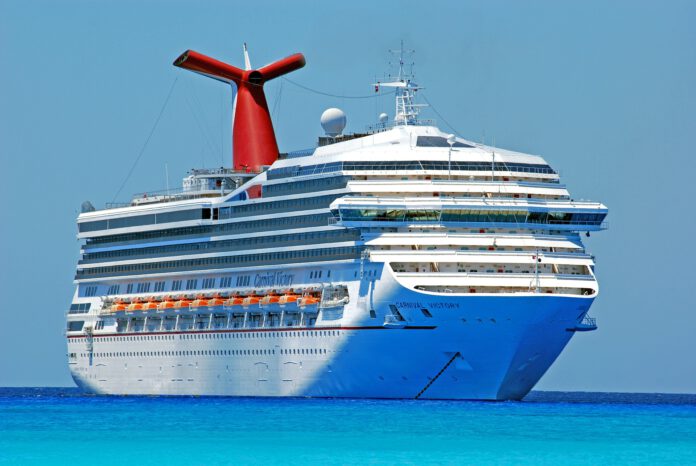 Carnival Cruise Lines has significantly revised its second quarter earnings expectations after a maid found $20 left behind by fleeing guests, according to a filing.

“Quite frankly, we’re happy for the windfall,” said a Carnival spokesperson. “We originally didn’t tell investors, because there’s a 30-day waiting period to claim lost property, but our lawyers assure us we can keep it.”

Carnival has joined the “clear eyes full hearts can’t lose” group of companies whose stocks seem to rise no matter what. Other members include Boeing, which had been facing numerous crash investigations before the COVID crisis grounded its planes, and Tesla, which has had its factories shut down for months.

“We’re proud to embody the spirit of America, by succeeding  in spite of people trying to bum me out,” said Elon Musk, whose car company recently became the most valuable in America after its first profitable quarter. “I compare the stock market bears to terrorists,” said Musk. “I call them bear-orists. Isn’t that funny? Tell your readers I’m funny or I’ll sue you.”

“Just because our boats stopped floating on the ocean doesn’t mean our stock has to stop floating on liquidity,” said a statement from Carnival. “I think all the people trying to apply logic to this rally need to chill out and take the free money.”

The maid has been promoted to Vice President of Asset Retrieval and is currently checking couch cushions.