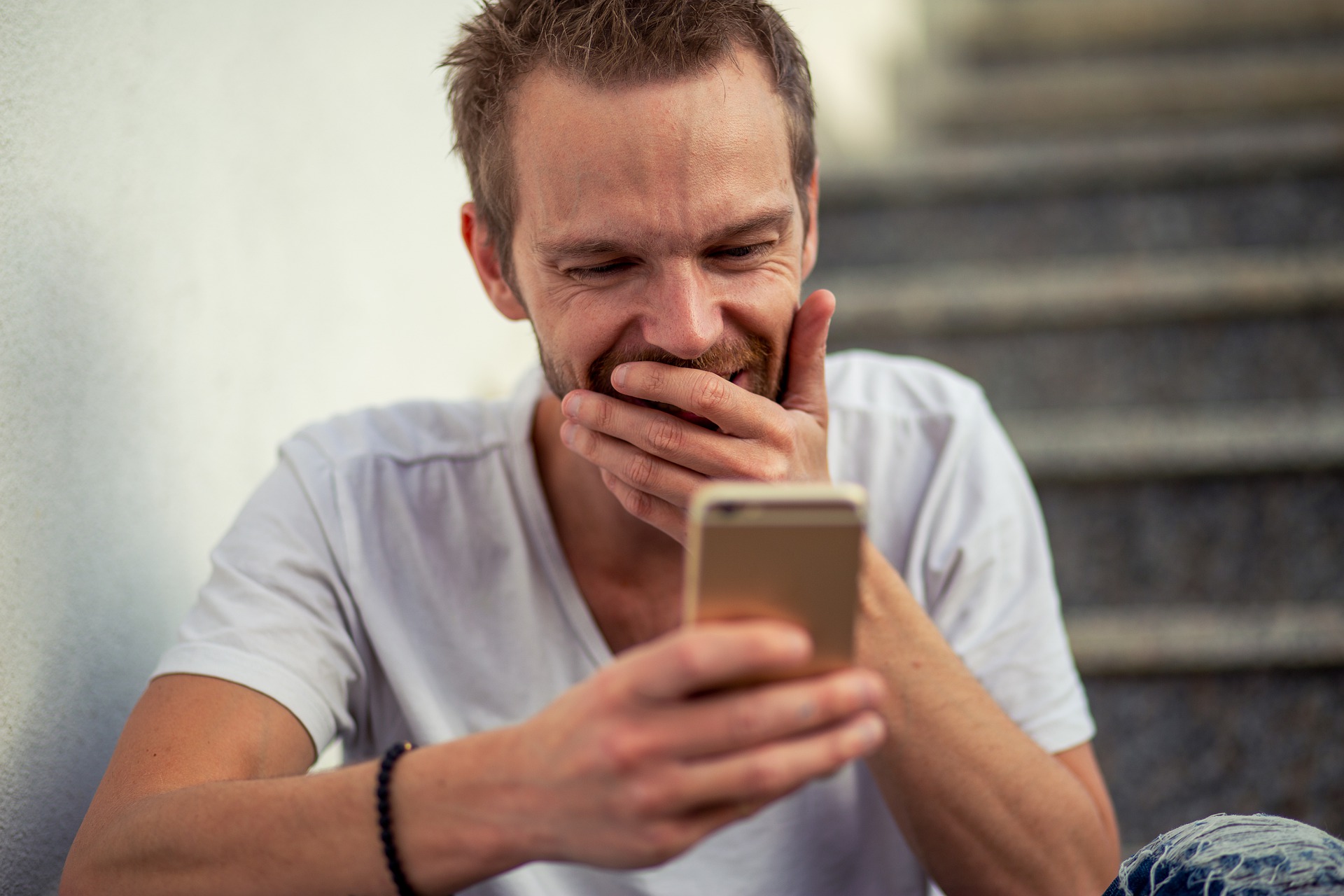 Leonard Williams, a 43-year-old man, born and raised in Birmingham, Alabama could not believe his eyes this morning when he turned on Fox News and saw the that Bumble ($BMBL), founded and led by a 31-year-old female CEO, Whitney Wolfe Herd, went on during its market debut.

Bumble’s stock price surged 63 percent to $70.31 on the firm’s market debut Thursday, making it the latest tech darling to soar on its first day of trading.

“I had downed a 12er of Bud Heavies after my shift at the plant last night—and well, I thought I was having some sorta fever dream this mornin’ when I turned on the television… You’re tellin’ me this blond lady is a billionaire now? Offa some datin’ app where only the woman can message first?! That’s how you know big tech is the Devil’s work!”

To make matters worse for Williams, the value of Wolfe Herd’s approximate 12 percent stake in the company made her the world’s youngest self-made woman billionaire, according to Forbes. Her fortune could grow further, as Bumble shares rose about 13.1 percent to $79.72.60 in premarket trading as of 10:26 a.m on Friday morning.

On the other hand, Williams’ net worth had dropped 23% the night before when he polished off the aforementioned Bud Heavies.

“I thought it was one of them early April fools jokes or somethin’ to be honest with yous,” Williams said, “The lady brought her gosh darned BABY to the NASDAQ! The only half-decent thing I’ve seen about this whole deal is she calls the little feller Bo. Surprised it ain’t some crap like ‘Jupiter’ or ‘Lyndsey’.”

Williams went on to explain that as ‘disgusted’ as he was, he was slowly getting used to ‘dumb shit’ like this happening nowadays, citing Obama’s presidency as the ‘perfect example.’ He became incensed when asked what kind of message he felt that was sending to his three teenage daughters and hung up the phone.