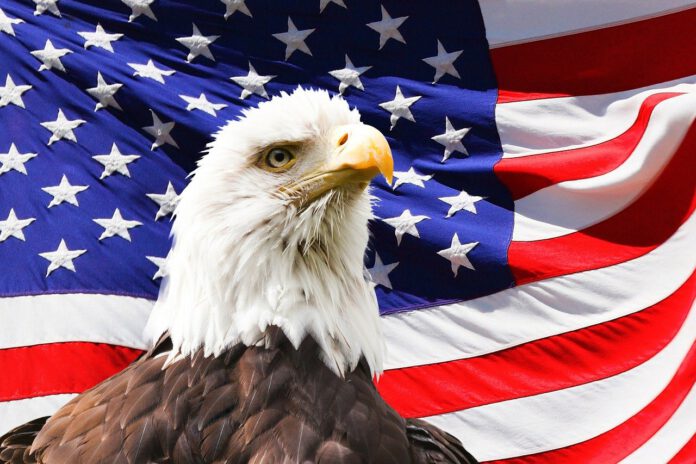 Recently IPO’d Chinese-ride share app DiDi was banned from China’s app store shortly after its IPO. China’s cybersecurity agency banned it after privacy concerns, which the government failed to recognize the irony of.

“The Chinese government does not condone non-state sanctioned spying of its citizens. Until DiDi addresses privacy and security concerns it’ll remain banned in the app store,” said Suk mi Dik Minister of Cybersecurity in China.

“This is an incredible win for Uber. Acquire as many shares of Uber as you can,” Mad Money host Jim Cramer said. “At the end of the day red white and blue American technology will always prosper in the end,” he added.