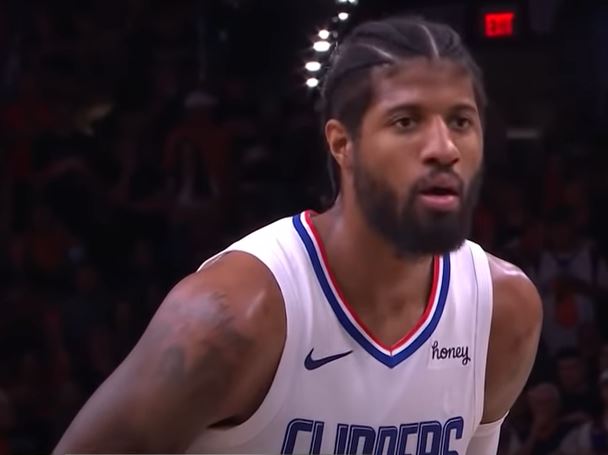 Clippers point guard Patrick Beverley is recovering in the hospital after being shot by Los Angeles Animal Control. A startled resident of a gated community that Beverley lives in made a call to 911 describing “A rabid dog that is foaming at the mouth, running around biting people.” However it was no dog at all, they were describing Beverley who was sitting in his Rolls Royce smoking a blunt.

Upon arriving, Jean Bulin, a 12-year veteran of the Los Angeles Animal Control, saw Patrick Beverley and also confused him for a rabid dog. “Protocol is to shoot and kill animals suspected to have rabies, it’s a terrible disease that does enormous damage to the human body, so I thought this case was no different.” Bulin said.

“After I drew my service pistol and got closer, I heard growling, it startled me and I didn’t wanna get bit, so I let off two shots. Upon getting closer, I realized it actually wasn’t a dog with rabies, but it was Patrick Beverley.”

Beverley was quickly bandaged and taken to a hospital where he is expected to make a full recovery, but will obviously miss the remainder of the NBA playoffs.

When asked if he felt bad, Bulin said “Fuck no, I was born and raised in Phoenix, Suns in 5.”