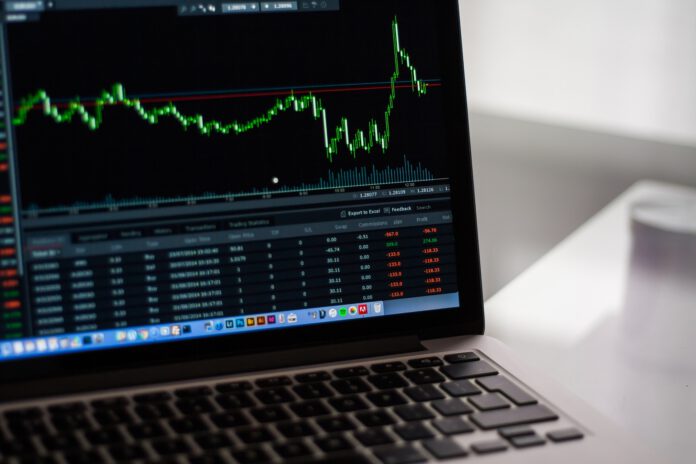 Sarah Letter, Vice Chairman of Long-Only Mutual Fund CW Capital, took to CNBC this morning to proclaim that, despite the 30% run-up in equities, it was still an unbelievable time to be purchasing equities and that investors should buy the dip.

“We believe that the fundamentals of the economy have never been better and that multiples will continue to be buoyed by buying pressure from two new classes of investors: Federal Chairman and Future Catholic Church Saint Jerome Powell and retail investors at Robin Hood. I’ve been doing this for 35 years, and this is the 45th once-in-a-lifetime opportunity that I’ve seen.” Letter said to a fawning Scott Wapner.

Letter, who has underperformed the market over 9 of the last 10 years and 17 of the last 20 and whose main fund (and other most of CW’s other funds) had lost 28% of its value (net to investors) since the start of 2020, has come on CNBC 25 times since January 2019 to discuss the state of the market. Only once did she mention that she thought a stock was too high – in 2017, she felt like Amazon’s best days were behind it, following Walmart’s foray into online retail.

Letter, of course, rose to fame following her controversial, yet thought-provoking book, “Buy Every Freaking Dip. This Is America, Consarn It!,” as well as the guarantee that she made last year on CNBC that if she beat the S&P 500, she’d get a tattoo on her lower back that said, “The Fed Is Never Out Of Ammo.” Just last year, Letter was named to the board of a charitable non-profit group called “Girls Who Invest,” a noble cause that teaches Ivy League-educated females that it isn’t just men who can speculate recklessly on stocks.

On Thursday, Letter struck a more analytical tone. “Our research shows that it doesn’t matter when you buy a compounder,” said Letter. “A compounder is a compounder. And when you never sell, you never lose. Compounders compound. No one knows why, but they compound. It is what they do. My portfolio is filled with compounders like â€˜good-ole’ General Electric and Chesapeake Energy for the same reason why my husband likes to watch ESPN Classic; I only listen to Sheryl Crow; we perform strictly missionary during our lovemaking; and we vacation to Atlantic City: you can never get enough of the classics.”

Letter also wanted to address the recent rioting and shared her experience with investors: “I remember the race riots in 1994. People thought we were crazy for buying pure-play glass manufacturing stocks located in South Central Los Angeles, but they were wrong. Those stocks ran up nearly 15%! People kept saying, â€˜What about Microsoft?’ After that fat 1.15x, who’s laughing now? Here’s the way we’re positioning CW today: race riots lead to infrastructure which leads to race riots which leads to more infrastructure. It’s what my economist calls, â€˜a virtuous cycle.’”

When Wapner asked Letter about her track record, “Look, I get it. If you invested a dollar with me, after 10 years, you’d only have 1.03 dollars. But it’s because I keep 2.5% of my fund allocated to cash at all times. If I was more aggressive, I might’ve turned a dollar into 98 cents. They can’t all be home runs. It’s not like I was investing in Greek banks – I was buying Irish banks.”

Wapner nodded his head furiously and finally asked the question that every American, regardless of creed or color, wanted to know: what stocks are you buying?

Letter simply said: “Every stock that I can think of, Scott. Every. Last One of Them. This is America – and in America, we buy the dip. If you don’t believe that, you can get the heck out and pick up your cooter at the Bering Strait.”