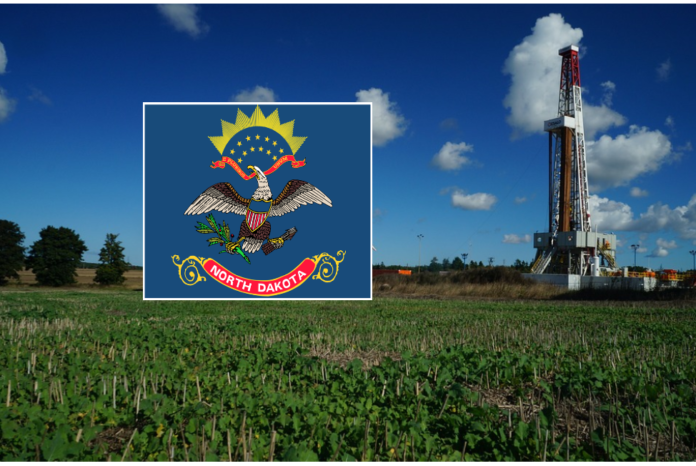 BISMARK, N.D. – Petroleum and natural gas producer Continental Resources (NYSE: CLR) announced the formation their newest venture, DRILL, a Special Purpose Acquisition Company with the stated goal of acquiring the entire state of North Dakota. The firm already has a vast portfolio of facilities throughout the state, but the SPAC aims to optimize operations by directly capturing the state government and its regulatory assets. As a secondary benefit, if the acquisition is successful, Continental can openly sell North Dakota’s congressional delegation, an asset that Continental has had on its books for over a decade but has been unable to monetize under its existing ownership structure.

“We are looking for investors that share our same vision for the future,” said Continental Resources CEO William Berry to the North Dakota General Assembly. “Purchasing a share of DRILL means purchasing a share of the dystopian corporate oligopoly that our founding fathers promised us.”

This effort is not the first time energy companies have attempted acquisition of a democratically elected government, but it is the first of its kind to try to directly purchase a state outright rather than the more conventional strategy of campaign contributions and flooding senior citizens with misinformation. North Dakota has long been a prime target for acquisition by a major player in the energy sector due to its immense natural gas reserves and its population’s lack of education.

“When I look out over the fields of North Dakota, I see what could be, and I think you all see it with me,” continued Berry, “roving bands of oil-obsessed road warriors, shiny black lakes for our kids to swim in, and flaring derricks in every back yard lighting it up like Christmas year-round. This is the future we could have if you join us and buy DRILL.”

The SPAC has 24 months to execute the acquisition, which is lightspeed in terms of government activity. However, North Dakota Governor Doug Burgum, who is already an employee of Continental Resources, has announced a personal purchase of over $200,000 of DRILL, indicating that the state government may be motivated to move quickly on the sale. The fate of North Dakota citizens under the proposed deal remains an open question, but the general welfare of North Dakotans has seldom been a consideration for legislation in the past and most analysts suspect it will not be a factor in negotiations with Continental.

Oil majors sink on news of 50,000 ton water spill in the Gulf of Mexico

Where Are They Now? All The Long Only Energy Investors Who Blew Their Fund Up