The Stonk Market
Home Business Do I Like Elon Musk? Or Do I Want To Short His... 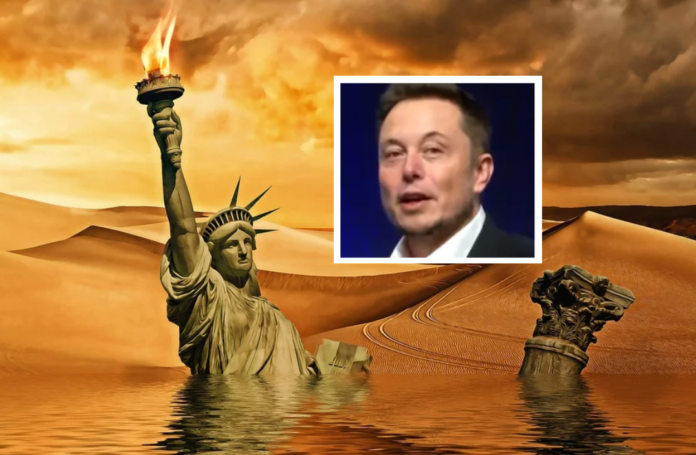 At face value, it is a simple question. Do I like “x”? And generally speaking, it is fairly easy to get to the bottom of.

No. He judges me for smoking and picks at my mouth with that nasty little probe.

Liking someone or something—is typically cut and dry. But with Elon Musk, well, I just can’t figure it out.

And even as a serf in today’s pseudo-feudalist society it is a decision that weighs heavily on my tired shoulders regardless of the fact my decision and my opinion mean less than nothing in the grand scheme of things.

One day Musk and Tesla put thousands of dollars into investors’ pockets. The next I read a 15+ tweet thread about how his entire operation at Tesla is a house of cards primed for a disaster that will take all of the Elon ball gaggers down with it.

There are the cutesy, little doge memes and shameless Bitcoin promotion (which is absurdly self-serving at this point) that have made the Reddit and TikTok investors of the world millions, while bringing Wall Street to its knees.

But then, the stories come out about the sketchy government contracts, questionable sale of Tesla’s environmental credits, and of course, key government figures like Nancy Pelosi leveraging inside information to purchase millions of dollars of Tesla stock after handing out said contracts.

And all the while Elon trots around smiling, playing this irony-soaked “self-made billionaire of the people” character, hoping people somehow forget his family made its fortune by exploiting thousands of people in its Zambian Emerald Mine.

But he also gave his baby a funny name and smoked weed with Joe Rogan—so, like, I don’t know man… That is pretty cool.

Alright, so maybe I don’t like Elon Musk. Perhaps, I’d feel differently if I had invested in Tesla or crypto—or whatever he decides to pump up and cash in on next.

Thems be the breaks.