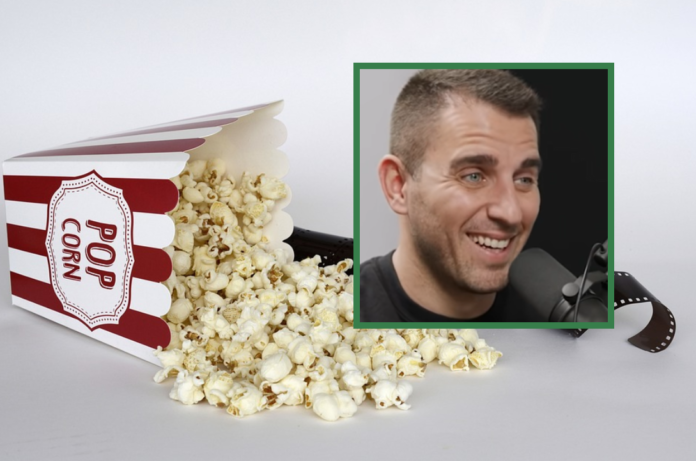 In another move to attempt to attract young, American entrepreneurs to revitalize their nation. The government of El Salvador has officially proposed legislation that would make AMC shares legal tender, by law vendors would be forced to accept AMC shares as money.

Local citizens have mixed reactions to the change.

Juanito, a tequeño salesman says he is excited to be an investor in American companies but questions the efficiency of accepting stock shares as money.

“It is exciting, but also seems wildly impractical”. Juanito said.

Before he was able to continue answering the question, out of no where Anthony Pompilano jumped out of a bush and ambushed our Stonk Market reporter in the field, he was screaming “Bitcoin fixes this” and ‘HODL’ before he was tackled by security.