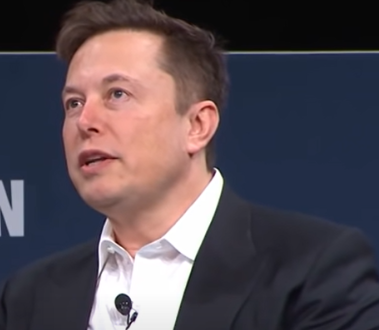 Tesla CEO Elon Musk announced late Tuesday that it is now possible to buy Tesla vehicles in the U.S. with bitcoin, an inevitable next step after the automaker last month revealed that it had bought $1.5 billion worth of bitcoin.

You can now buy a Tesla with Bitcoin

The announcement prompted palpable excitement on social media, primarily from hodlers excited to see another mainstream pump strapped onto the bottom of their investment. Vindication to the umpteenth degree.

Some people—even some heavily leveraged bitcoin investors—were, however, put off by the second piece of the announcement that Musk would also accept friendship as compensation for his electric vehicles.

“You know, it was tough growing up in Pretoria,” Musk explained, “Not many of the other kids wanted to play with me because their families were subjected to such brutal working conditions at the family mine. So, yeah… Maybe it is making up for lost time here, but it sure would be nice to make a couple of friends. That’s basically what the whole bitcoin thing has been for me anyway… Have you seen how many people like me now?! Figure I might as well cut out the middle man.”