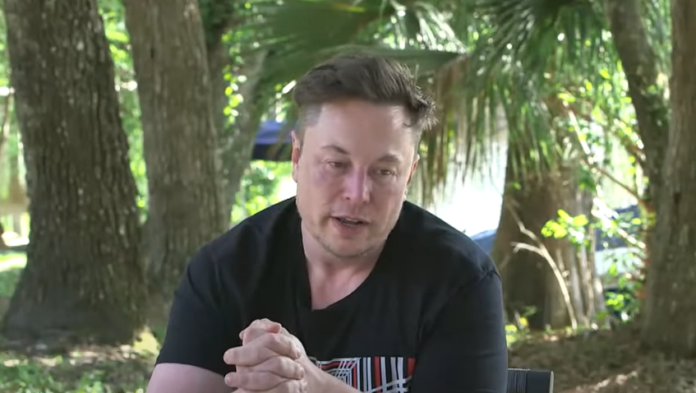 TALIBAN CONTROLLED KABUL, Afghanistan – Tesla CEO and entrepreneur Elon Musk announced on Twitter he had a ‘productive’ call with a top Taliban commander, citing the Taliban plan to bring Afghanistan into the future. Musk cites the Taliban as saying “Tesla is welcomed to Kabul with open arms to build a Gigafactory to produce Tesla’s that would make transportation for Taliban warriors easier.”

Musk said in a statement following the news.“Tesla is always looking for new places to build upon, we thank the Taliban for their hospitality in welcoming a potential Gigafactory in Kabul, that would not be taxed so long as Tesla followed Sharia Law. We are heavily exploring our options to make this a reality.”

This announcement excited lots of Musk fans and investors, so much so the news began to trend on Twitter.

“Genius move by Elon, produce cheap Tesla’s that can be moved through other parts of Asia/Middle East and have shipping times cut in half.” TeslaOwnersOver60 tweeted.

Some people are not happy about the potential of this deal however, many people claim that Tesla is pandering to extremists’ and exploiting the takeover of Afghanistan.

“I have lived in Afghanistan my whole life, and Wallah I must say this outrageous cock-sucking from Elon Musk. The Taliban have kidnapped my daughter to make a child-wife to one of their fighters. This is pure greed.”

The market reacted positively to the news as Tesla gained $9.2 billion dollars in market cap in after-hours trading.