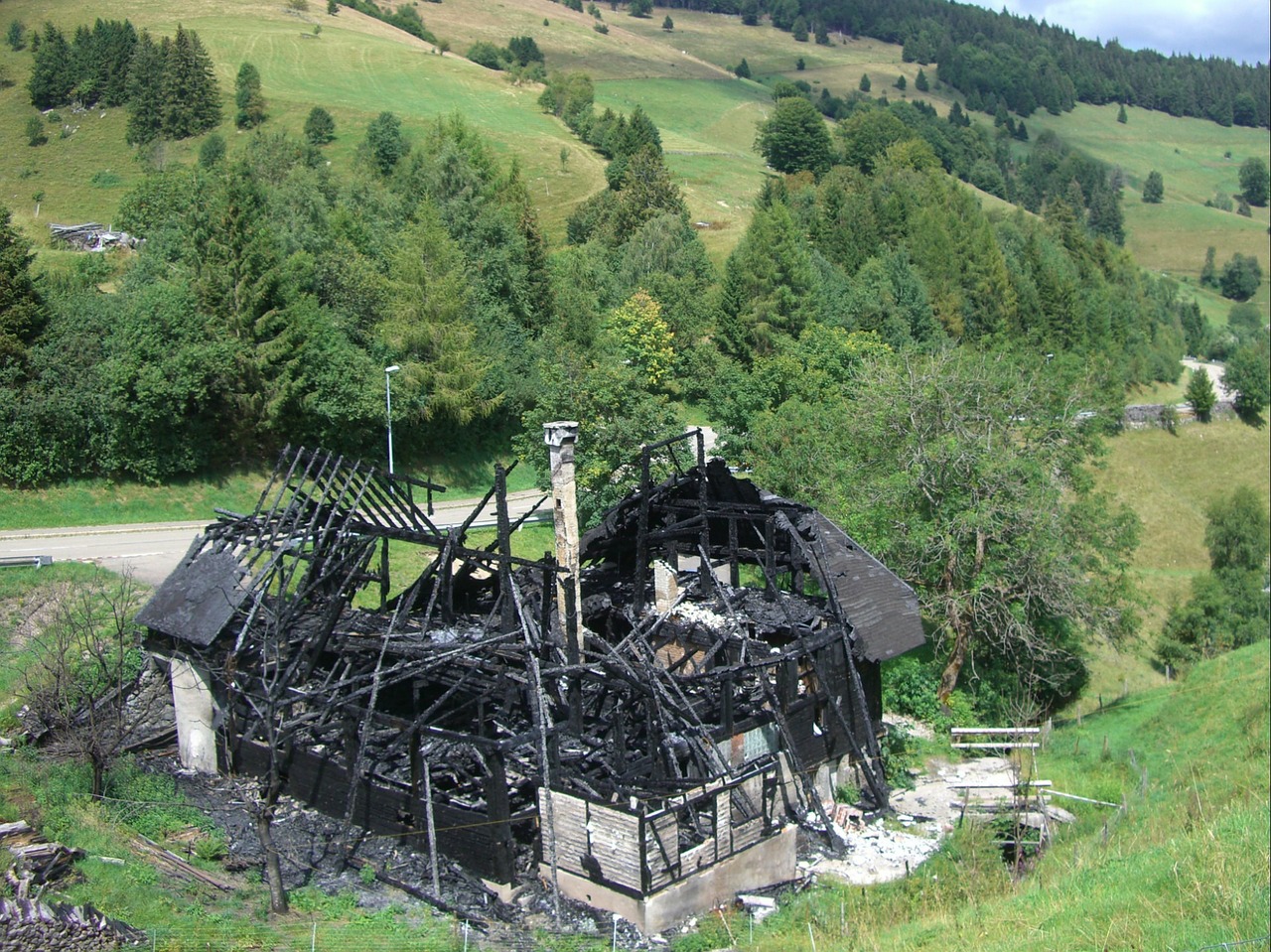 Chinese real estate firm that has recently begun to meltdown in the news, Evergrande, poorly attempted to save face after putting out a statement telling investors/future tenants they should simply imagine they are living in their Evergrande apartment instead of asking when the real apartments will be done.

Evergrande has accumulated billions of dollars of debt and rumors swirling having some believing they could be on the verge of bankruptcy and will not be able to re-pay their debts. The news had a stunning effect on the American market, causing the S&P500 to dip over 4% before rebounding.