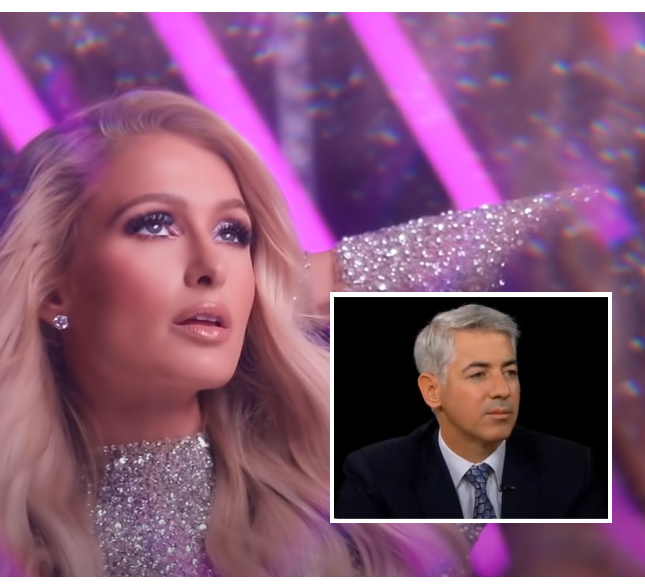 A group of fashion experts recently put out an extraordinary report depicting how Bill Ackman is the Paris Hilton of finance management fees.  “After spending almost two whole minutes on the subject, we came to the unanimous conclusion that William “Bill” Ackman is the Paris Hilton of the finance management fees,” Dr. Annie Position stated.  “With his fine silver hair, girlish legs and ability to cry on command, there really wasn’t any other competition.”

“Ackman made over $2.6 billion crying on CNBC,” Dr. Annie Position said.  “If crying on national television isn’t the definition of  ‘the Paris Hilton of finance management fees’, I don’t know what is.”

Other investors have attempted to emulate Ackman’s crying success.  Carl Icahn was reported to cry during a proxy fight and even got on his knees and plead with the defending CEO.  George Soros flew to Australia and balled like a baby at the capital after taking a massive short position in the Australian currency.  And even Jeff Gramm cried about his losing Tandy Leather Factory position.

“Crying until you make money is the new hot trend,” Professor Connie Lingus of Harvard Business school stated.  “We recently launched a new ‘how to cry on command’ course for all MBAs.  It’s a brave new frontier.”