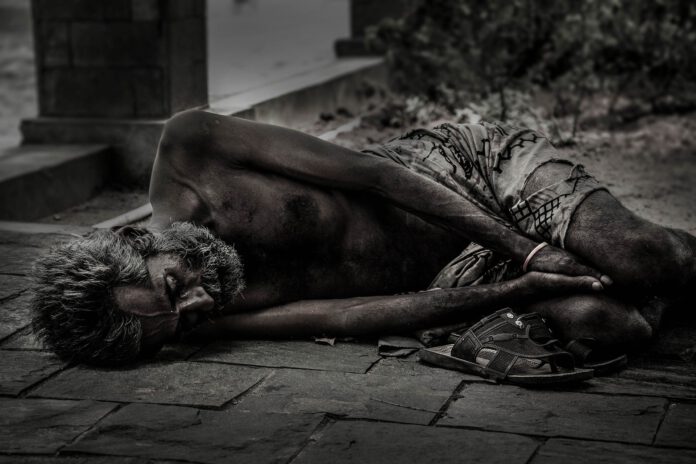 WASHINGTON DC – As the coronavirus pandemic has taken its toll on the US economy, the Federal Reserve has been propping up the economy through various stimulus measures. In an effort to help those most vulnerable during these unprecedented times, the Fed has enacted a new program to keep struggling billionaires from falling back into 9-figure millionaire status.

Many feel that there has been too much of a focus on bailing out big business and the top 0.0001%. This program will alleviate this concern by focusing on the top 0.001% or the most vulnerable. Given that billionaires have only increased their net worth by $485 billion in the last 10 weeks, some say even this Fed program may not be sufficient to keep the poorest of billionaires in the exclusive 10-figure club.

Jerome Powell, best known for pretending to not be President Trump’s stooge, stated, “We feel it’s unfair that billionaires would only be worth $900 million through no fault of their own. I don’t know how to use a computer, so I gave my log in and password to my secretary and told her to just use her best judgment on how much to add to the accounts.”

Powell somehow continued with a straight face, “The people who’re getting hurt the worst are the most recently ex-billionaires, the lowest paid billionaires. It’s rich men to an extraordinary extent. We’re actually releasing a report tomorrow that shows that, of the people who were working at a hedge fund in February who were making less than $40,000,000 per year, almost 40% have dropped below a net worth of $1 billion in the last month or so. Extraordinary statistic. So that’s who’s really bearing the brunt of this. Now, I think the pain is very widely spread across all billionaires. But clearly, it is falling the most on those who are least in a position to bear it.”