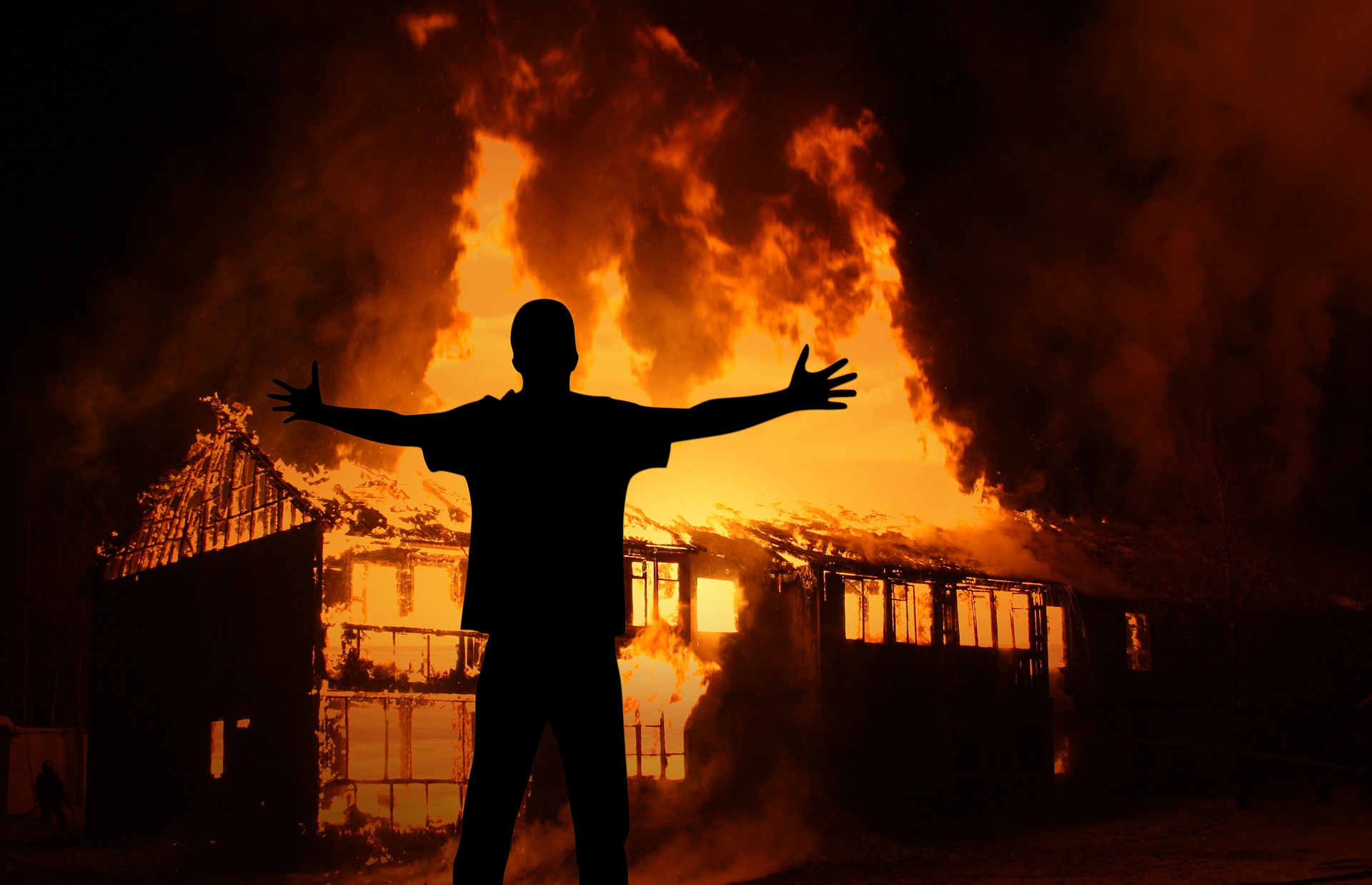 “Financial Independence, Retire Early” is what blogger James Swinerton was trying to spread Thursday when he posted his latest article, The Freedom and Joy of FIRE on his blog The FIRE Starter. Within 18 hours however, Swinerton learned that his blog had sparked a string of arson attempts across the globe, as readers took his tongue-in-cheek writing style literally and sought to “bring FIRE to the world.”

“When I said, ‘it’s time to FIRE your boss’ I never meant to light them on fire exactly,” said Swinerton, owner and main contributor to the blog. “I was trying to encourage people to follow the ideas of financial independence and early retirement. I’m obviously very disturbed to find that people used my words to justify actually going out and setting fires.”

The FIRE movement started following the 2008 economic collapse and has caught on among the millennial workforce who sought alternative lifestyles that did not require working until traditional retirement age. Ben Arnold, a FIRE enthusiast who is also on bail following arson charges in Columbus, Ohio learned about the FIRE movement from a friend at work.

“At first, I thought the idea was pretty out there. Retiring at 35? How could that be possible?” Arnold said during a press conference flanked by his team of lawyers. “Then I started reading and it became pretty clear. In prison, you don’t pay rent, you get three free meals a day, and you don’t have to work unless you want to. So what if you’re locked in? That’s basically my life today working for Amazon… It took The FIRE Starter blog to give me instructions for a clear path to this life of freedom, to set fire to my boss.”

Arnold is not alone. Over 25 human-caused structure fires linked to Swinerton’s Blog were reported across the U.S. over the weekend. Individual arson investigators were initially puzzled with the seemingly unrelated fires, but quickly connected the dots when reports came out that fires were started by self-described “Mustachians” who rambled endlessly about “three fund-portfolios.”

Followers of the FIRE movement have had brushes with their miscommunication triggering felonies before. In 1992, the book Your Money or Your Life by financial gurus Vicki Robin and Joe Dominguez triggered a series of armed robberies across the Pacific Northwest as many readers confused the main themes of the book with a calling to engage in theft at gunpoint.

Swinerton has since removed the blog post, but hopes to repair the burnt relationship with his readers with an upcoming article Please Don’t FIRE Me.

7 Funny ways to save your precious dollars