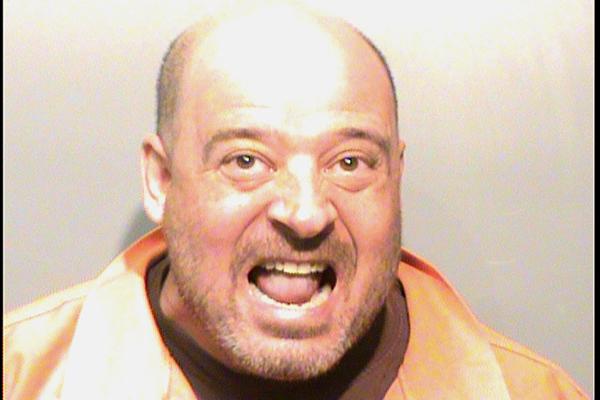 A Florida man was arrested for throwing live lobsters at pedestrians in the South Beach Community of Miami, Florida this afternoon.

A Florida man was detained under civil arrest for disturbing the peace, assault and battery and public drunkenness after throwing live lobsters at multiple pedestrians. This happened the afternoon of October 7th, 2019. Numerous people were taken to the local Dade County hospital for injuries.

According to bystanders, a drunken man with a duffel bag full of live lobsters was shouting at pedestrians and “whipping” live lobsters at them. “It was total chaos,” a local mom told news sources.

“He must have thrown at least 20 live lobsters at people,” a bystander mentioned. “I wasn’t sure how many live lobsters he had in his duffel bag, but they just kept coming out.”

In total the man had 24 live lobsters in his waxed canvas duffel bag. Every single live lobster was thrown at an unsuspecting pedestrian.

When questioned by the police for his motive the man said he did it because he lost everything in the stock market. The man shorted Beyond Meat (BYND) at $25/share when it had its initial public offering. The stock is now at $145/share.

The man was a former hedge fund manager who lost all of his client’s money on fake meat and cryptocurrency. Apparently, the next step after losing money is throwing live lobsters at unsuspecting victims. 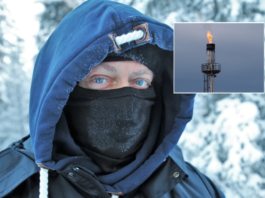 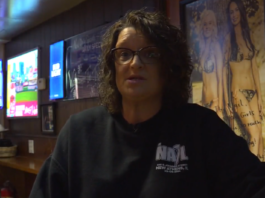 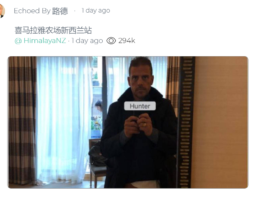 We Are Past The Malarkey Phase Folks: Text Messages Describe A... 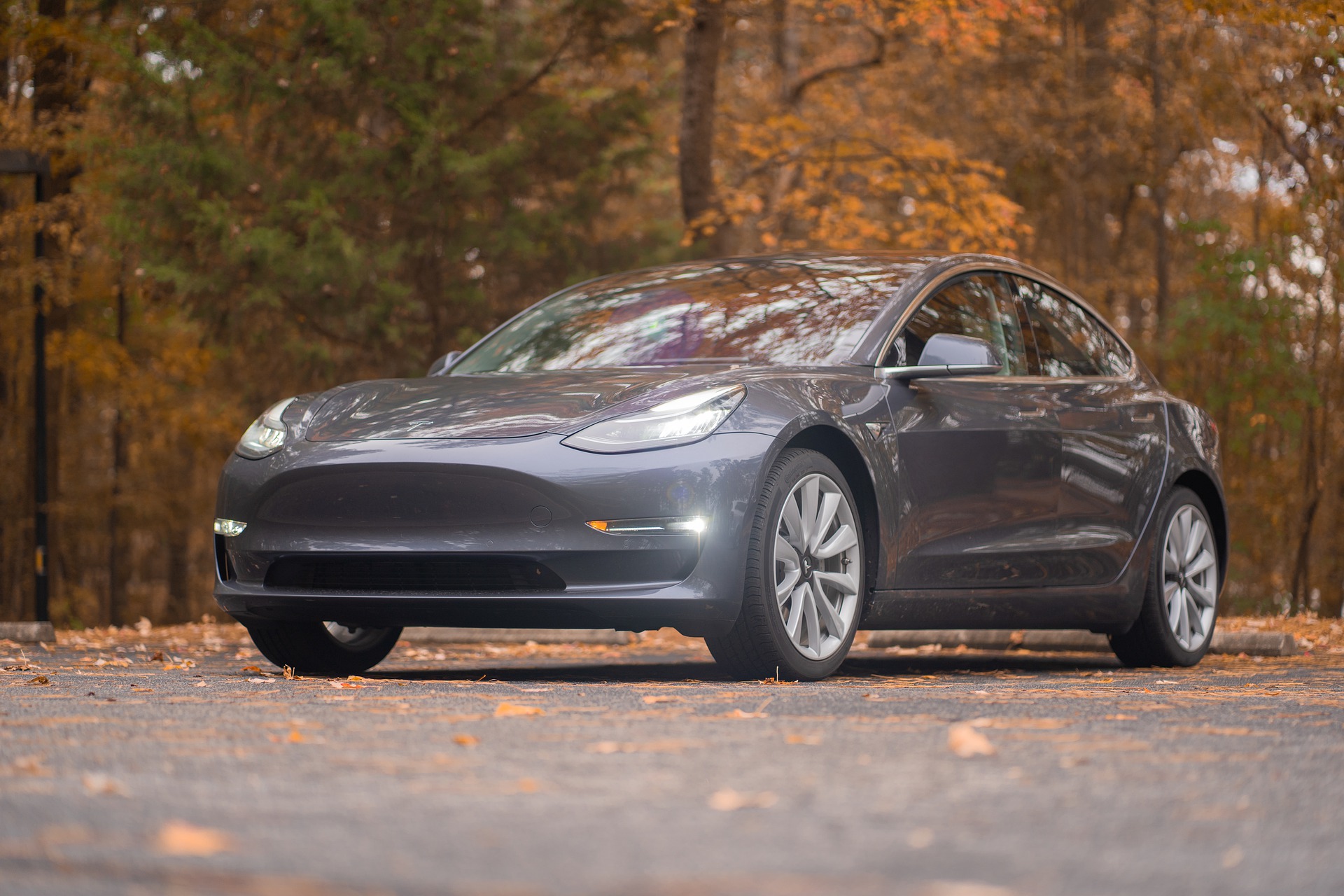 Tesla’s Full Self-Driving Beta Test: Is A Scary Experiment No Other...