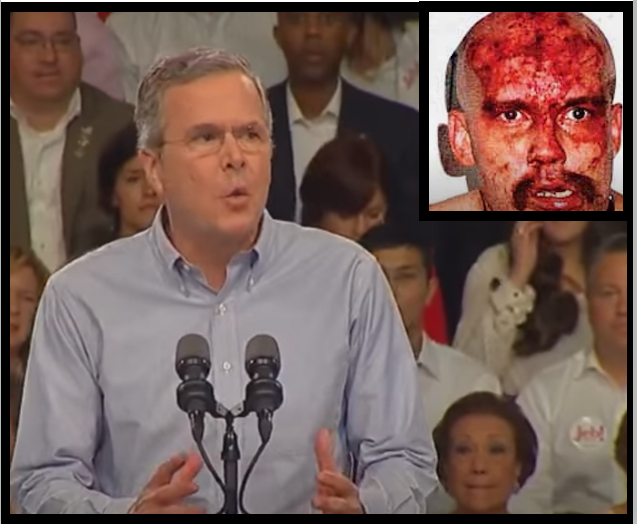 The late rocker GG Allin was notorious for relieving himself on stage, beating up audience members, and wearing the famous Jockstrap. That is why a Florida man named Jeb decided it was a good idea to buy the infamous jockstrap that mad man GG Allin wore at all his shows.

We reached out to Jeb and asked him why he bought this smelly piece of history. Jeb stated that he knew that this would be a valuable investment and the returns will be to the moon. Being from Florida Jeb must know what is a good piece of work and what isn’t. Investing in a jockstrap is much better than dogecoin or Tesla.

We informed Jeb that the real jockstrap was buried with GG and he got ripped off. This upset our friend and he began to poop and throw his feces while shouting “Charlie Munger is a sex God and I love him”.

Florida man wanted for urinating inside shampoo and conditioner bottles