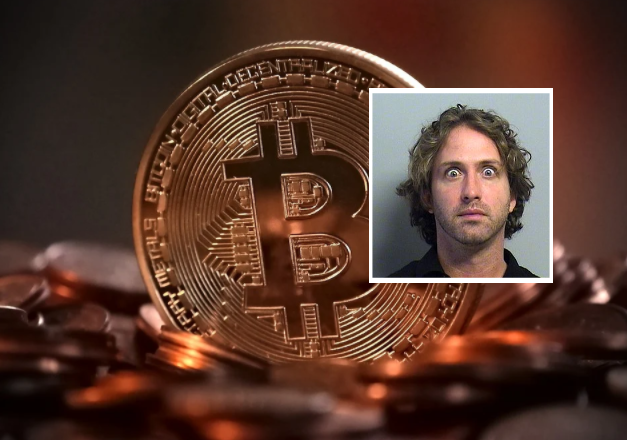 Lance Rocka, 24, was tasked by his mother with delivering a care package to Betty, her 87-year-old mother—and just mere minutes after the two sat down in the common area—trouble struck.

Rocka handed off a tote bag filled with knitting supplies, assorted condiments, and a couple of Margaret Atwood novels. A dotting, affectionate Betty thanked him profusely, even offering to split the slice of pie she had gotten for lunch with him.

Unfortunately, Betty made the tragic mistake of asking the 24-year-old, who hadn’t so much as stumbled upon an original thought in six years, “How he was doing?” He was inexplicably incensed and began to nonsensically spew cryptocurrency anecdotes and jargon, rambling on and on about the “freedom that decentralized finance offers” and a litany of other regurgitated Pomp garbage.

A witness noted that Rocka did not for a second even consider a relevant answer to her question.

Betty smiled and nodded along for upwards of 15 minutes, as her daughter had warned her this might happen. Lance had apparently made a habit of forcing these outbursts on others—family members, teachers at his local community college, his co-workers at Taco Bell.  There was one particularly jarring incident in which he brought the family cleaning woman to tears when she told him she preferred to be paid in cash, not dogecoin.

Finally, when Lance stopped to catch his breath and wet his whistle with a delicious sip of diet Mountain Dew, Betty told her grandson, “Oh, well—I don’t know much about that new stuff. I just… I don’t really get it. It’s not real money… Is it?”

Rocka nearly choked on his Dew and blew an absolute gasket. He began to berate his grandmother mercilessly, telling her that it was “This kind of ignorance that drove grandpa away.”

Fortunately, the men working security apprehended Rocka before he could do any physical harm to her.