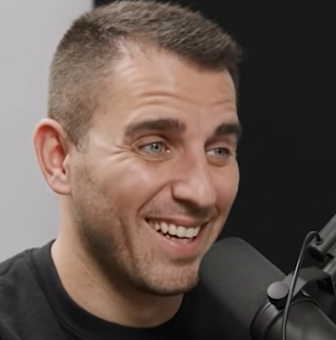 Miami – Local Florida man, Anthony Pompliano, was seen frantically tweeting about bitcoin and how great it was for the free world this afternoon. “Bitcoin is the greatest thing ever created,” the Florida man tweeted. “Bitcoin is greater than sex. It is greater than every newborn baby. And it is even greater than the Emancipation Proclamation. If the world adopted bitcoin racism would be solved!”

The tweets went on and on like this. But when the price of bitcoin started to tank, the tweets got even stranger.

“Buy bitcoin or I will eat a live dog!,” the Florida man tweeted. “I will literally punch a grandma in the face and eat her dog if the price of bitcoin keeps falling. You don’t want to know what I will do it bitcoin falls under $35,000.”

Later in the evening cops were called to the Florida man’s house after he shot off a cryptic tweet about “eliminating” all rappers who used fiat dollars in their rap videos instead of bitcoin. The Florida man was last seen being dragged out of his Miami condo screaming the real time price of bitcoin.