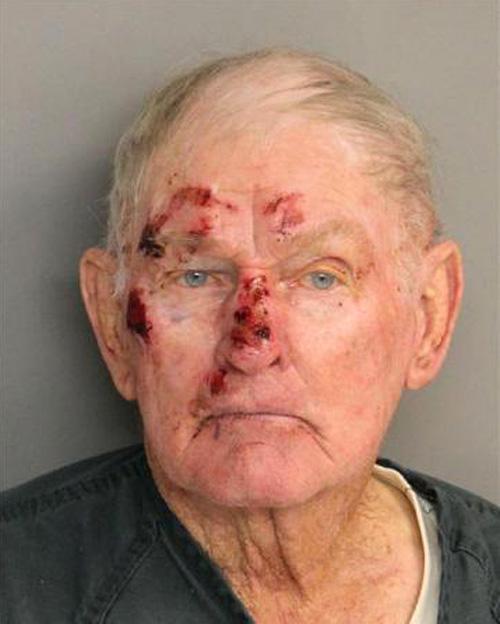 Florida – A Florida Man recently read a well-known investment book called The Intelligent Investor. After reading this tome of a book, the Florida Man took it upon himself and shorted Tesla (TSLA). This was right before Tesla’s meteoric rise to $575/share.

“I thought I was being quiet the intelligent investor,” the Florida Man told local news sources. “I was following a play by play example in the Intelligent Investor.”

When the Florida Man thought he was going to make a fortune shorting Tesla, he ended up losing over $600,000 of his own life savings.

“When I found out my husband lost our entire life savings shorting some stock called Tesla, I gave him divorce papers and filed a lawsuit against him,” his ex-wife told us. “After filing the lawsuit is when hell broke loose,” the ex-wife said sighing.

“It was the only thing I could think of doing,” the feces throwing Florida Man told authorities. “I just lost all of my money and my wife left me. The only thing left to do was throw poop at people from my car.”

The Florida Man is being held in a local jail for endangering the public, drunk driving, and domestic terrorism.