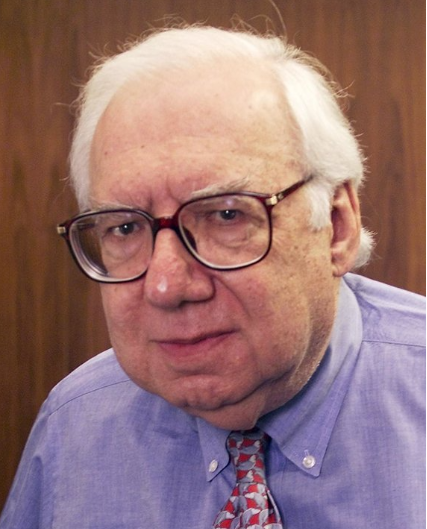 Daytona, Florida – Florida man John W.B. Rich, 89, and former CEO of a chemicals company recently lost his entire fortune of $100 million. During the COVID-19 quarantine, John picked up the hobby of day trading penny stocks.  Over a course of a week, Mr. Rich ended up losing all of his fortune shorting the soon to be bankrupt stocks Chesapeake Energy Corporation (“CHK”), Hertz Global Holdings (“HTZ”) and Whiting Petroleum Corporation (“WLL”).

“My husband made a vast fortune as the founder and CEO of a major chemical company,” Linda Rich, John’s wife stated.  “I would have never thought in a million years John would have lost it all in the market.”

According to John’s brokerage statements, his account went from $100 million to a mere $499 dollars in a matter of weeks.

“John told me he was heading to Wendy’s to grab a hamburger and shake,” Linda said hanging her head.  “Wendy’s is his favorite restaurant.  He eats there three times a week.”

When John got to the Wendy’s he lost it.

“I accidentally put pickles on his burger,” an unnamed Wendy’s employee stated.  “I told him I was sorry and would remake the burger, but he just shuffled off mumbling under his breath.”

“The upset Florida man came out of nowhere and started hurling fresh turds at us,” a Wendy’s cashier stated.  “He was screaming incomprehensible words about Robinhood traders and pickles. He must have thrown at least 17 turds.  It was the most bizarre thing I have ever experienced.”

The Florida man was arrested for disturbing the peace and violence with deadly weapon.  The Wendy’s restaurant will be closed the rest of the week for cleaning.