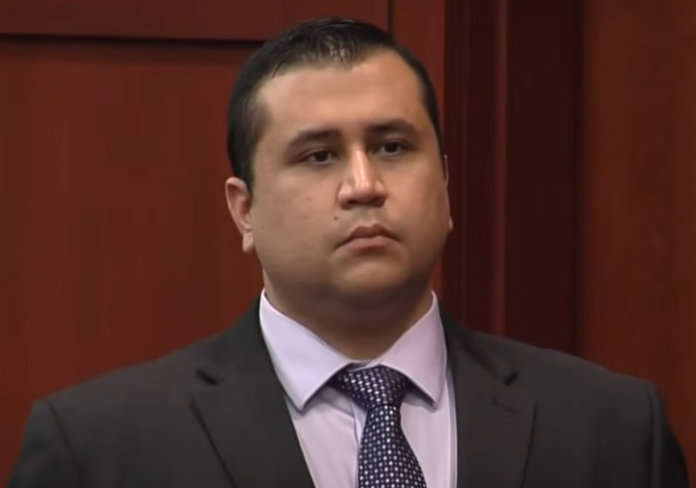 Mr Zimmerman has stated that he has rented out an entire Minneapolis area Red Lobster and the celebrations are expected to kick off later this evening.

Mr Zimmerman stated “it’s a way to give back to the community and I know everyone likes Red Lobster including many in the Minneapolis police department!”

Mr Zimmerman was acquitted himself in 2014 after “protecting” his neighborhood. Zimmerman later received a medal of honor for his valor and stewardship and subsequently won “hero of the year” several times in a row.

Zimmerman continued “I stand behind defending your community, officer Chauvin will be eating dozens of the biscuits tonight as well as selecting the biggest and tastiest lobster from the tank!”