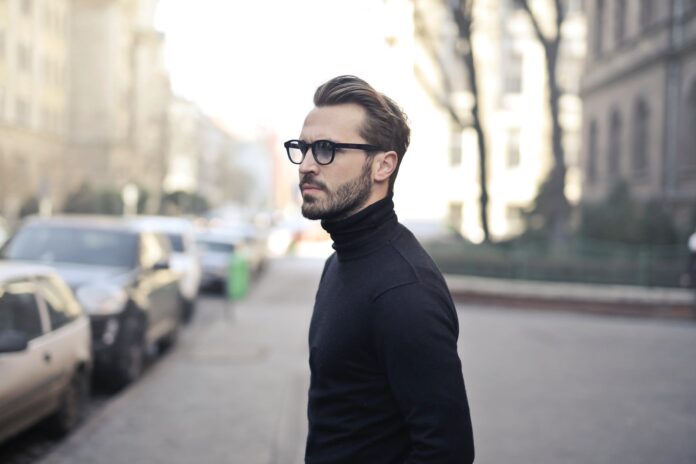 Wall Street – Prominent hedge fund manager, Gary Goldstein – from GoldSlice Capital Partners – admitted that he has no idea what he is doing.

“The stock market has always confused the heck out of me,” Gary said in a rather stern yet remarkable interview. “I mean sometimes stocks go up and sometimes stocks go down. I just am never sure if the stock I am going to buy will go up or will go down.”

Gary went to elaborate how he has no clue what kind of discount rate to use or what a capital asset pricing model (CAPM) is.

“I will have fresh MBA interns in for the summer who will ask me what WAAC to use in their discounted cash flow model they built out in Microsoft Excel. I usually just say the one that makes the most sense because I have no idea what WAAC even stands for.”

Gary graduated from college at Harvard University in the late 1960s. Back then Gary had long brown hair that blew in the wind, smelled like rank reefer and protested everything the Johnson administration was doing.

“I took way too much LSD in my college years man,” Gary stated with a dead look on his face. “Shit man, I don’t even know what I learned.”

After Gary managed to graduate from college, he got a job on Wall Street as an investment banker at Bear Sterns. Gary worked at Bear Sterns for a few years then launched his hedge fund to outside capital in the fall of 1983.

“I’m not really sure why I even launched a hedge fund. I don’t think I have ever hedged anything in my life. I mean I don’t even have hedges outside of my house.”

Gary told us that capital raising was easy despite not knowing what the hell he was doing.

“I would just look at a potential client dead in the eyes and tell them I only buy stocks that go up and not down. That was pretty much it.”

Gary showed us his investor deck from the early eighties. In it he had one slide that said, “Buy Stocksâ€¦they go up”. There were no other slides.

“I just click a few buttons on Interactive Brokers and hope to God the stock will go up and not down,” Gary said while taking a drink of his orange Fanta. “So far it has worked out well for me.”

Gary is managing around $25 billion in asset these days. He is looking to raise more money because he continues to believe he will pick stocks that will go up and not down.

“Listen here man,” Gary said sternly. “If I can continue to buy stocks that go up that will mean I make money. It is that simple.”

Feel free to contact Gary if you would like to invest in his hedge fund. Remember, as Gary would say, “if you buy stocks that go up (and not down) you will make money”.