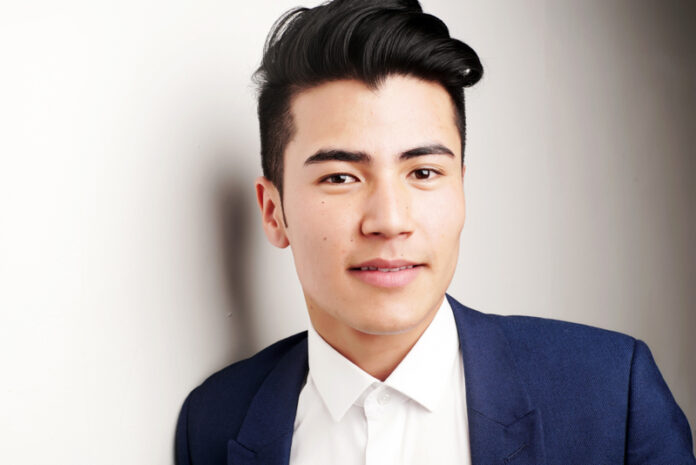 Wall Street – a notoriously evil hedge fund manager has found a new tax loophole that effectively allows his hedge fund to steal directly from the poor. We met with the evil financer this afternoon in Upper Manhattan over tea and crumpets.

Walking into the financer’s officer was comparable to walking in the evil den of Lex Luther – the fictional DC comic book character. Everything was a dull, grey. There were no happy pictures of mountains or kittens anywhere to be seen. The only artwork was of a sad clown – written under the painting – saying, “money over bitches”. I swear I heard a flock of bats fly over my head when entering the financer’s office. There was also a well-lit sign with an arrow pointing to a torture dungeon. What was worse, I was never offered anything to drink the entire time I was there.

As I took a seat in a small, brown chair I felt like a frightened child at the faÃ§ade of the massive oak desk the hedge fund manager sat behind. The financer poured himself a glass of scotch, lit an expensive cigar and laughed uncontrollably for what seemed like 18.74 hours.

After the financer calmed down, he took a deep breath and said, “So I guess you are here to learn how I steal money from the poor?”

I gulped and nodded liked a scared child about to get a punishment. I was terrified, panicked to my gills. I looked down at my shoes and noticed I was sitting on a trap door – the kind Mr. Burns from the Simpsons uses to kick unwanted visitors out of his office.

The hedge fund manager stroked his chin and took a drag from his cigar – profusely blowing the smoke in my face. “Stealing from the poor is my new favorite way to make money,” the financer said while starting to laugh again.

“I found a new tax loophole that allows me to steal directly from the poor. The loophole is called 109-K. It is an old law put into place back in the 1800s. From my research, no one has used this loophole in decades – even centuries.”

I began to feel more nervous as the financer continued to talk. His dark, wild hair was slicked back like a regular Patrick Bateman. His Armani shirt was cleaned pressed. He poured himself another glass of scotch and continued.

“The best part of the 109-K loophole is that the more poor someone is the easier it is for me to steal from them. For an example, this loophole is the easiest implemented on a single mother with an income below $30,000 per year. Even better, she will never know I am taking her money.”

We continued to talk for what seemed like only a few seconds – yet it was likely longer. He told me that he has used this loophole to siphon almost $16 billion from the poor in poverty-stricken areas. His favorite geographic area to steal money from is the South Side of Chicago, because he says he likes to watch the South Side suffer even more amidst the backdrop of an already corrupt government.

“After I steal from a poor area, I like to get lunch at one of those poor restaurants in the geography I steal from. Even if the service is great, I always complain to the manager afterwards and leave a nasty Yelp review. God, it is really great to see someone get fired over my baseless complaints. That is what I live for.”

The financer is currently working on a deal to take money from democratic and socialist Political PACs. He claims that he was the direct cause of Bernie Sanders recent heart attack. “Capitalism one, Bernie Sanders zero,” the financer laughs as he sits back in his leather chair. “Capitalism will always win against the socialist scum. You remember that buckaroo.”