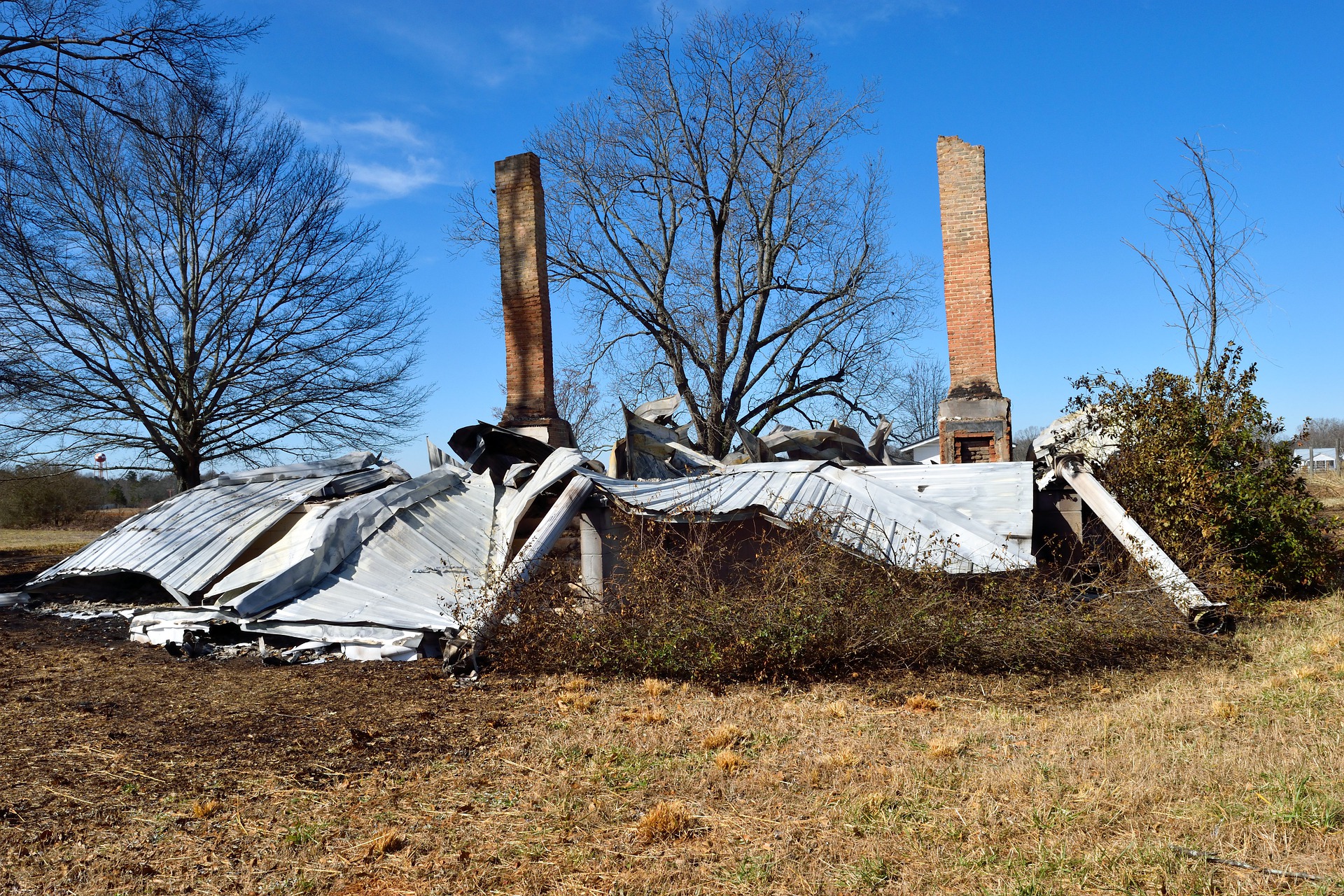 In an effort to capitalize on surging lumber prices a homeowner in Cherry Hill, NJ was killed when the weight of his collapsing two story colonial crushed him to death.

“I told him to stop, but he insisted saying that he needed the support beam in the basement to repay his margin call to Robinhood,” his wife, Judith Jones told Stonk Media following the incident.

“He was certain stacking his collection of Finance for Dummies books under the cross beams was enough, but now he’s gone and since he leveraged his life insurance policy to cover options on DOGE, I’m now a broke widow without a home.”

Sources at Robinhood could not be reached at the time of printing, but Mrs. Jones could be seen rummaging through the debris for lumber that wasn’t destroyed in the collapse.