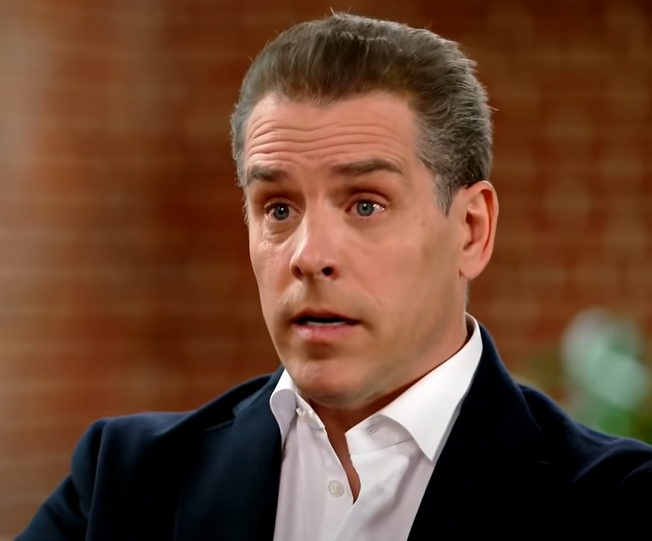 An inside source from Time magazine told The Stonk Market last Friday that as it stands Hunter Biden is the leader in the clubhouse for the publication’s ‘Person of the Year’ award.

Much has been made about the award in recent years, as it has gone to a number of controversial figures.

For those who don’t know, the criterion is as follows “the person or persons who most affected the news and our lives, for good or ill, and embodied what was important about the year.”

According to our source, that—for better or worse—is Hunter Biden. In fact, the source believes that Biden would have won the award this year, when his father won it, had the editors not feared the potential narratives that might stem from Hunter cucking another member of his family.

Despite not actually ever holding an office, Hunter Biden has been an oft discussed character in American politics for years now. He and his alleged business interests in Ukraine were the lynch pin in Trumps re-election campaign, so much so he has practically been turned him into folklore.

There is no unimaginable evil when it comes to Hunter, if you ask people on Twitter.

Some folks are legitimately convinced that he sits on a gold-plated throne in Kiev, while sex slaves spoon-feed him a bowl of Fruity Pebbles and deconstructed fetuses.

Realistically speaking, his brand of evil is more in the vain of House of Cards than Human Centipede—but either way, it is always entertaining to watch the internet collective meltdown about the recipient of an ‘award’ that fucking Hitler won.