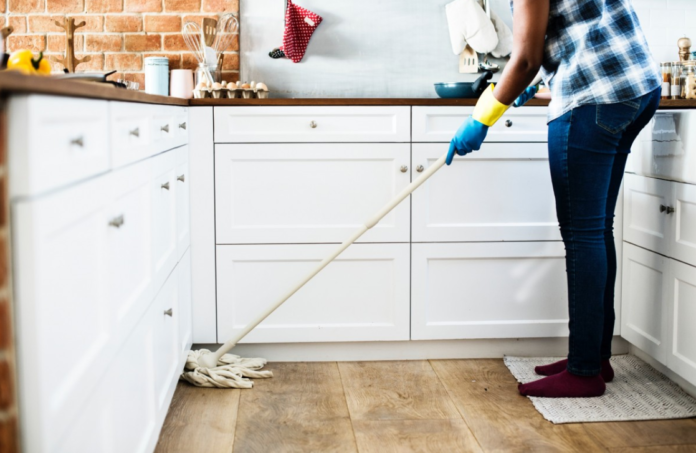 Gainesville, Florida – A husband was shocked when he came home from work and realized his wife took the garbage out. “It was so shocking to see,” the husband stated. “My wife has never taken the trash out our entire marriage. We have been married for 45 years too!”

The husband was so shocked to see that the trash was taken out he thought his wife may have been abducted by that silly gang in the Middle East called Al-Qaeda. He immediately hooked his wife up to his lie detector he kept under his bed for safe keeping.

“I hooked my wife up to a lie detector test immediately when I found out she took out the trash. I thought she might be having an affair or worse, Al-Qaeda kidnapped her and replaced her with a robot that looks and acts exactly like her – but takes out the trash.”

“I was relived to find out that she was not having an affair and wasn’t abducted by Al-Qaeda,” the shocked husband stated. “However, having a cool robot wife that takes out the trash would have been neat.”

If you liked what you read. Consider following our Facebook or Twitter Page. You may also enjoy some of our more popular posts that other readers have liked:

If you really enjoyed what you read, consider sharing the article! We would greatly appreciate it.

P.S. We are looking for creative people who enjoy writing. If you would like to write for us, please feel free to reach out.

GREAT: I Accidentally Looked At Jacob Wohl’s Topless Father And Now I Can’t Stop Pouring Bleach In My Eyes

We Are Past The Malarkey Phase Folks: Text Messages Describe A Sexually Deranged Man

Tesla’s Full Self-Driving Beta Test: Is A Scary Experiment No Other Drivers Have Consented To