The Stonk Market
Home Business Is Afghanistan The Next Crypto Hub of The World? 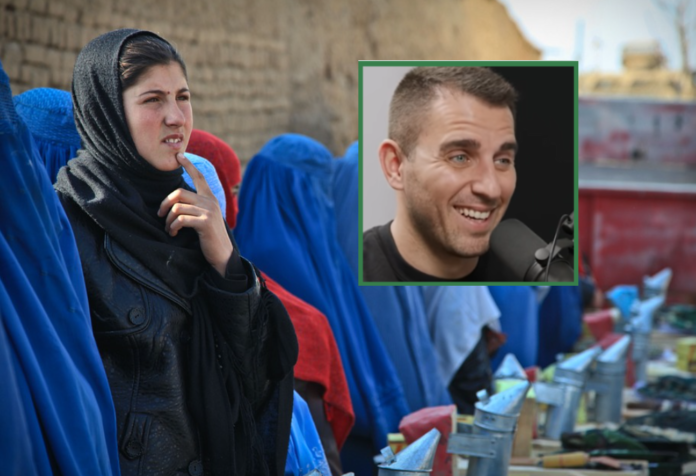 After being seized and taken control of, Afghanistan is now ruled by the Taliban who were able to overtake the entire country in the span of a week following America’s withdrawal from Afghanistan. But some experts think this could be good for crypto, leading crypto expert and analyst Anthony Pompilano, known as just ‘Pomp’ stated on Twitter

“The Taliban installing themselves as a liberal, more progressive government spells good news for Crypto. If the Taliban are smart they will make Bitcoin a legal tender to combat inflation following Afghanistan’s turmoil. Afghanistan right now is in a unique position to become the crypto capital of the world that would bring in investment and immigration from Westerners.”

Many people did not react well to this tweet, many calling the Pomp a ‘retard’ and ‘schizo’. Some others who had kinder words to say simply just think Pomp is being insensitive.