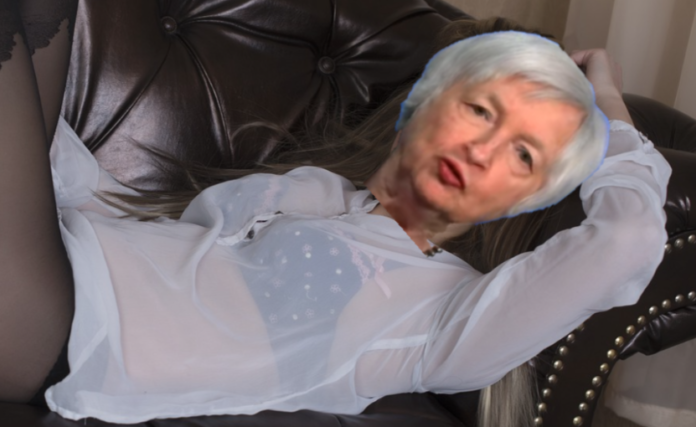 Yellen was exposed Thursday afternoon when a leaked video was posted on WallStreetBets titled “Mommy Money Punishes Jerome Powell With Hyperinflating Whip”. In the video a naked Powell lies face down on a massage chair while Yellen is seen throwing stacks of hundred dollar bills at his naked behind while asking him who is your mommy.”

The video received over two million views and was trending on Twitter for over 16 hours. 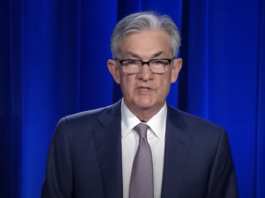 Powell: “I would rather die than let Tech crash; the Fed... 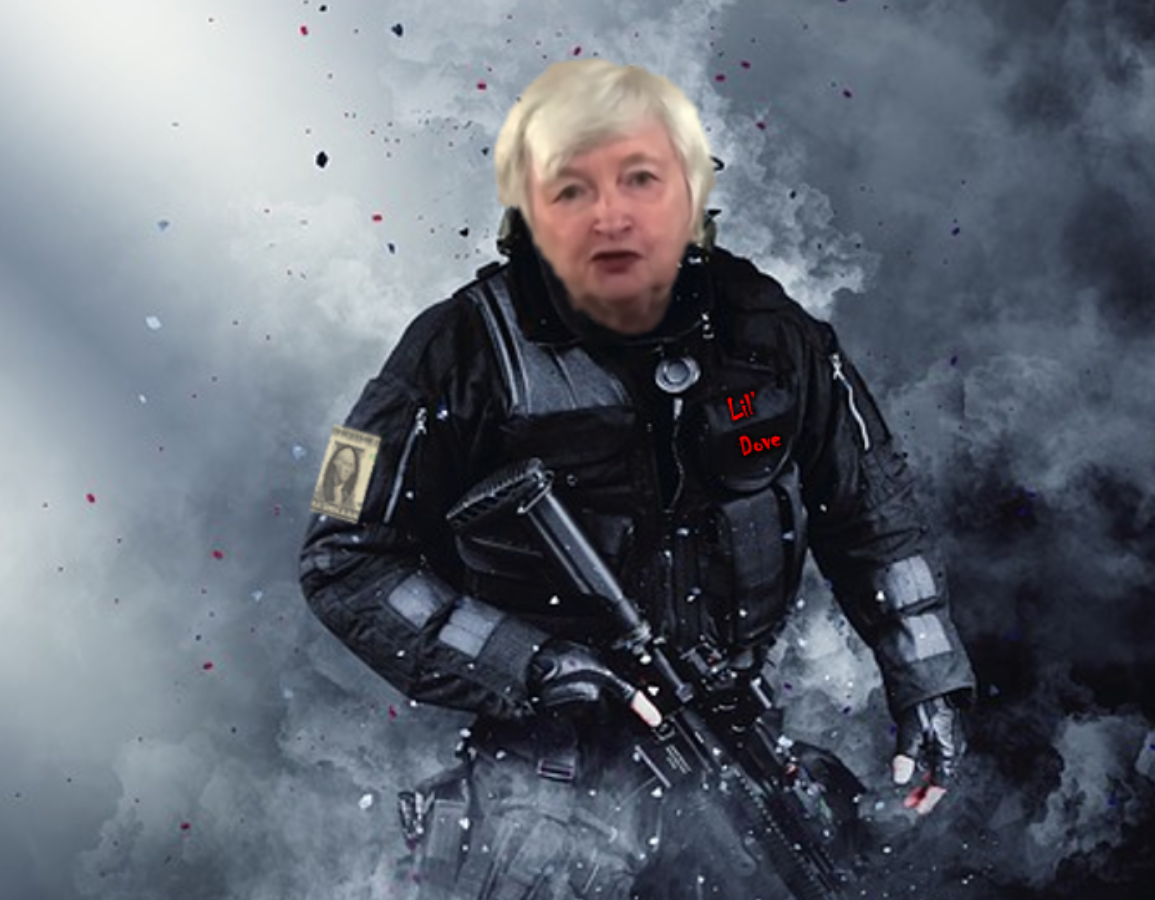 Treasury Secretary Janet Yellen Declares “I AM THE LAW” in first... 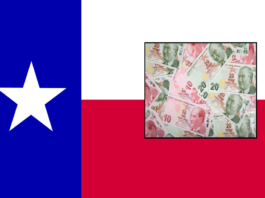 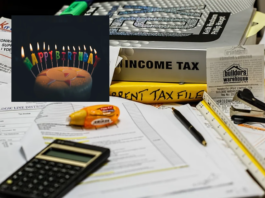 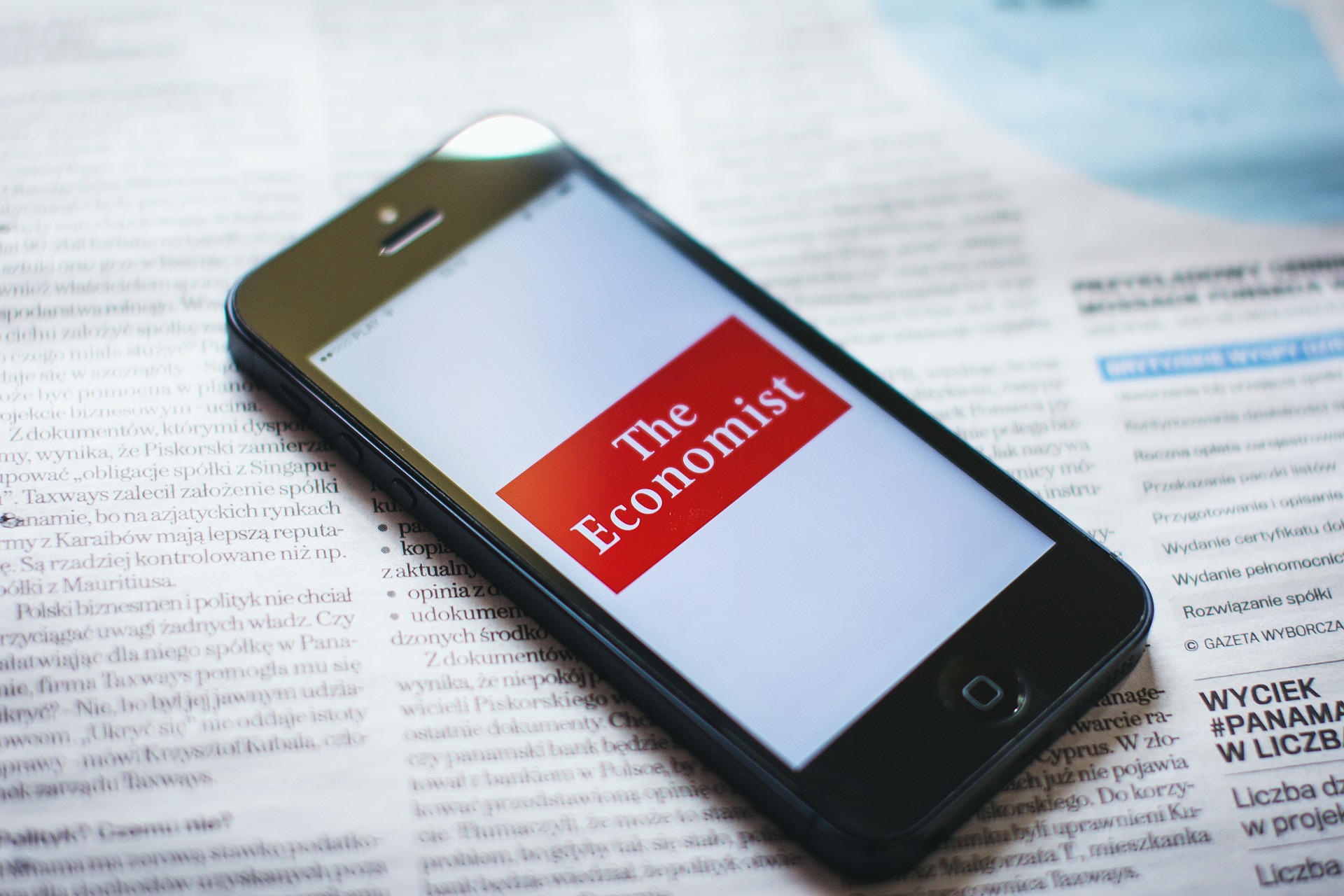