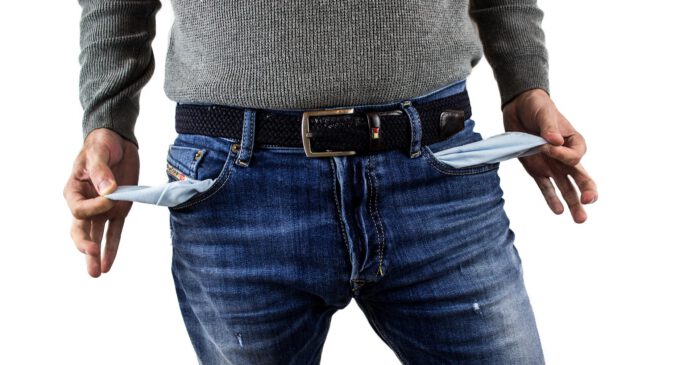 The Fed Chair Jerome Powell, like many of us, saw his 401k falling precipitously in March and grew increasingly concerned. He arranged a meeting with his personal financial advisor at Goldman Sachs, Bradford Tinsley to discuss his options.

Jerome knew from the moment he met Bradford, that he was an incredibly competent. First off his name was Bradford and not Brad. Jerome knew this made Bradford extremely qualified to give financial advice.  Furthermore Bradford passed his Series 7 which is arguably one of the world’s most difficult exams – testing extremely difficult concepts like “What year was the Securities Exchange Act legislation passed?”

Jerome asked Bradford what he should be investing in. Before Bradford reviewed his options, he made sure to remind him that passive investing was for sissies and that all of the financial literature supports active management destroying passive management. Mr. Powell therefore felt very assured that paying huge fees for Bradford’s expertise would make him money in the long run.

Jerome felt very comforted and impressed by Bradford’s ability to use cool financial jargon like “Alpha”, “Beta”, and “Gamma” because they sounded Greek and therefore meant Bradford had to be fluent in another language.

Mr. Powell pleaded with him and said he would do anything suggested. Bradford then suggested that Jerome lower the Fed Fund Rates to zero. This would allows the unlimited buying power of the Federal Reserve to buy all the ETFs (stonks) in his personal portfolio. He also suggested Jerome partner with Blackrock to make sure he knew which ones to buy so his frat bros at Blackrock could make “sick commish” so they could all go out for bottle service on the client’s dime.

Sure enough it worked, and Jerome’s portfolio rebounded nicely. Moving forward, Powell is  continuing his education and is slated to take the Series 7 exam this Fall.