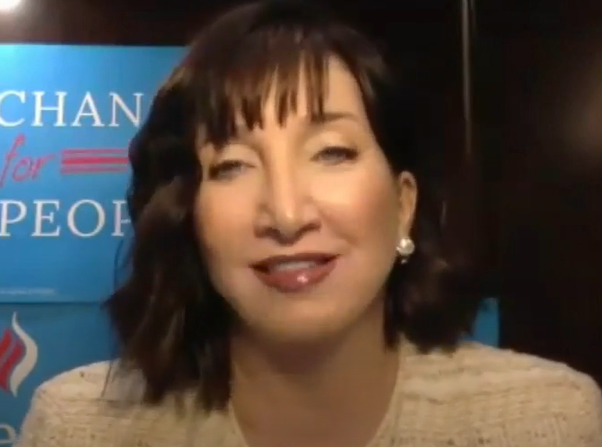 Well, election day came and went, and this year’s election was an even bigger upset than Donald Trump’s victory back in 2016.

Long shot Libertarian candidate Jo Jorgensen won the president election, becoming the first candidate to win the presidency who wasn’t a Democrat or Republican since Millard Fillmore in 1850.

Let’s see how we got here.

Jorgensen surged in the polls two weeks ago after declaring her new statement “Do whatever the f you want”, and continued her momentum heading into election night.

After our exclusive interview, money flooded into her campaign, and people took to the streets (peacefully, for once) to canvas for her.

Support also gained for Jo when they learned that her running mate, Jeremy Cohen, had his nickname “Spike” included on the presidential ticket. I shit you not, the Libertarian presidency ballot listed “Jeremy “Spike” Cohen as the Vice President. And we wonder why this remains a two-party system.

Americans around the country are sitting around in shock, preparing to have hated the outcome if either one of the main candidates had won. But now they sit, twiddling their thumbs, as they’re neither pissed off nor excited for who was elected.

Maybe Jo Jorgensen is the symbol of peace that this country needed. Maybe she’s the hero America needs right now, but not the one that the country deserves.

I’m Russ Hanneman, and I’ll see you next time.