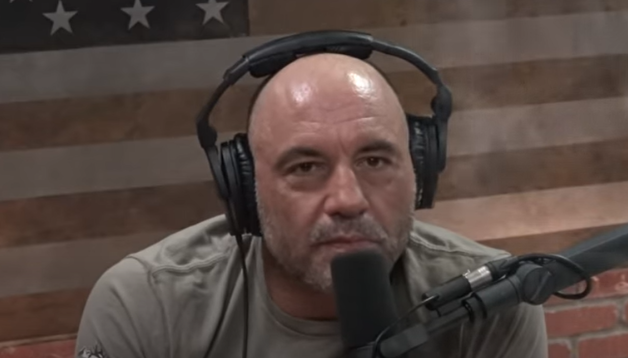 Joe Rogan, a leader in the podcasting space, comedian, and commentator for the UFC, announced he tested positive for Covid-19. He explained to his 13.1 million Instagram followers that he started feeling sick on Saturday night after he returned from performing in Orlando, Tampa and Fort Lauderdale.

Naturally, the internet responded in a completely irrational way, like it always does when Rogan is in the news. His detractors came out with pitchforks and his fans fought back furiously.

The real news, however, came when Rogan got into the treatments he was using to try and recover from an illness that he succinctly explained, “sucked.”

“Don’t ask me how they did,” Rogan wrote in an official statement released on his website, “I have said it before—and I’ll say it again… I am not the smart one here. I simply ask good questions. And I am lucky enough to know a lot of really smart people. So, I went to a friend of mind, he is a chemist, and asked him if it was possible to create some sort of an Ivermectin-DMT combination—that I could smoke. I’ve seen enough studies to know that it was worth a shot chance!”

Rogan hopes that his experience will serve as a proof of concept for wide spread treatment.