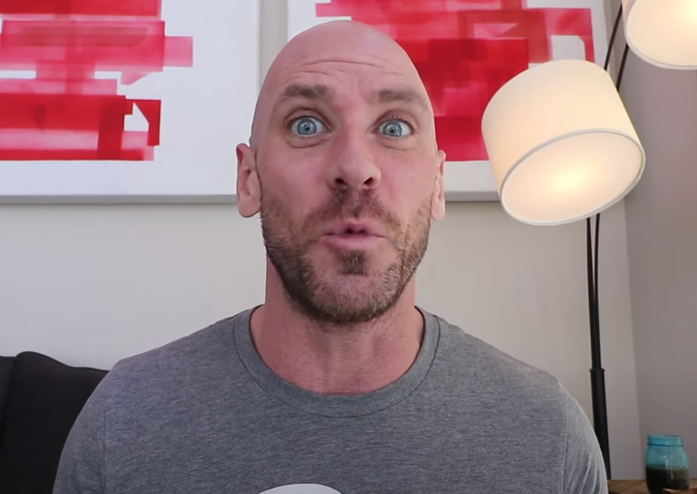 Notable career man, Johnny Sins, known for his prominent roles as a doctor, lawyer, teacher, firefighter, solider and plumber has recently opened a hedge fund and is looking for an extremely “long” hold thesis.

“I’ve done pretty much every career known to man,” Mr. Johnny Sins stated while four beautiful women walked into the room. “I thought my next venture should be as a hedge fund manager given how popular WallStreetBets and GameStop has gotten.”

Long Stroke Capital Management has already hired it’s first research analyst, a young lady named Mia Khalifa, who specializes in “dip buying” and “long-tailed charts”. The hedge fund is looking to hire other “beautiful” analysts in the age range of 19-22.

“The hedge fund industry has been under represented women for years,” Johnny Sins said as he flexed his bicep. “We are looking to change that.”