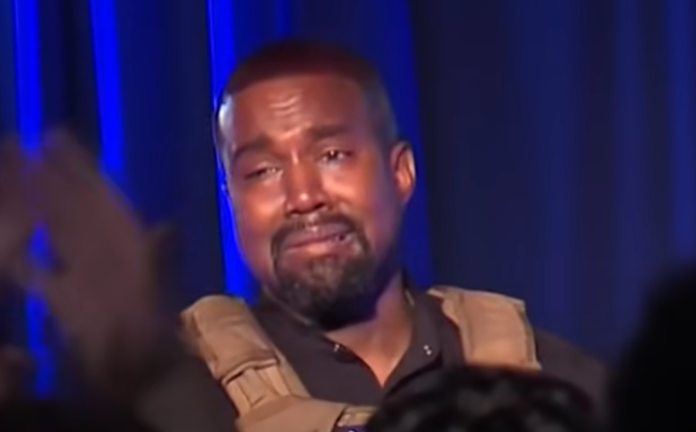 Infamous rapper Kanye West announced via his Instagram has acquired a stake in GameStop, he said he has discussed the future of the company with Ryan Cohen and their visions aligned. “I want GameStop to become the future for the kids, when I was young going into GameStop and playing the Final Fantasy Series. I loved staring at those big floppy anime titties and want to restore this feeling with today’s kids.”

Although it is unclear what exact changes West will bring to the company, Cohen said “Kanye is a true creative genius of our time, bringing him on board to team will help us creatively immensely. We already have some early drafts of Yeezy branded GameStop stores. More to come, exciting times.”

Wallstreetbets users rejoiced at this news citing this should raising GameStop stock to at least $350, “ilikecock999” on reddit states “Yep my official price target is $350 now, I came to this conclusion because Kanye has shoes called the Yeezy 350.”