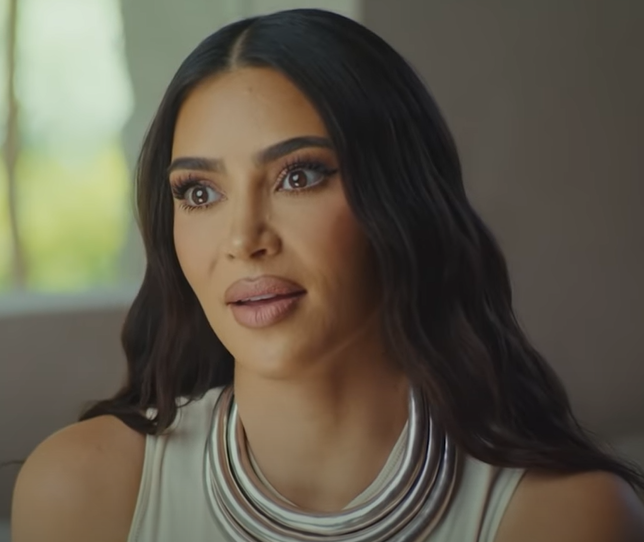 Kim Kardashian, no stranger to the tabloids, was in this news today as Forbes crowned her the latest ‘self-made’ billionaire.

The report estimates that Kim Kardashian West is now worth $1 billion, up from $780 million in October, largely thanks to two recent business ventures, KKW Beauty and Skims. Of course, there is also the influx from her reality television and endorsement deals, and a number of smaller investments.

There is no shortage of green for Kim K.

And while the initial reaction was somewhat muted, as people across the internet wondered if it was possible that the woman who claimed to break the internet 8x over was really worth that much money—but Kardashian’s legal team has since confirmed the reports.

The model/personality/entrepreneur/whatever the fuck you want to categorize her as—has also confirmed these reports with her own personal celebration one source close to the Kardashian Family tells The Stonk Market.

Allegedly, Kim decided to celebrate crossing over into the rarified air of billionaire status, by mailing a $100 million check to Ray J’s house and immediately having her bank void the transaction.

The source categorized the move as ‘the malicious comedic tastes of the uber wealthy’ and not an act of retribution, as she claims Kim holds no ill will towards the R & B star that helped to ‘launch her star,’ so to speak.