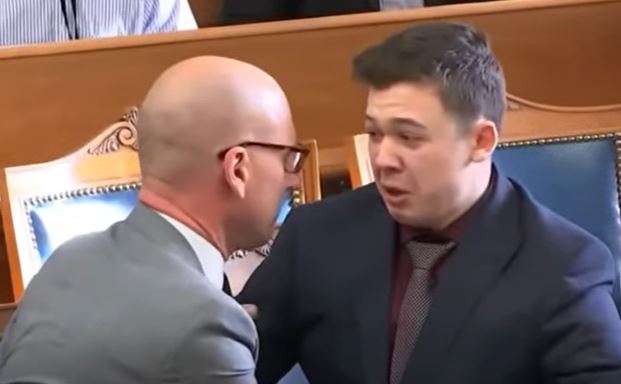 Kyle Rittenhouse shocked many of his supporters who are conservatives by stating on Twitter if he was of age last election cycle, he would of voted for now current President Joe Biden.

“While I hold many conservative ideals, I do not align my allegiance to one political party, and while Mr. Trump treated me and my family so well at Mar-A-Largo I must admit I would of voted for Biden in the last election. I have very liberal social views and I think President Biden is doing a great job of repairing the divide in this country.”

One Rittenhouse fan on Twitter said “Wow. Total hack, after all the support me and family lent this boy this is how he repays us? Maybe another look needs to be taken at those ‘self defense killings.”