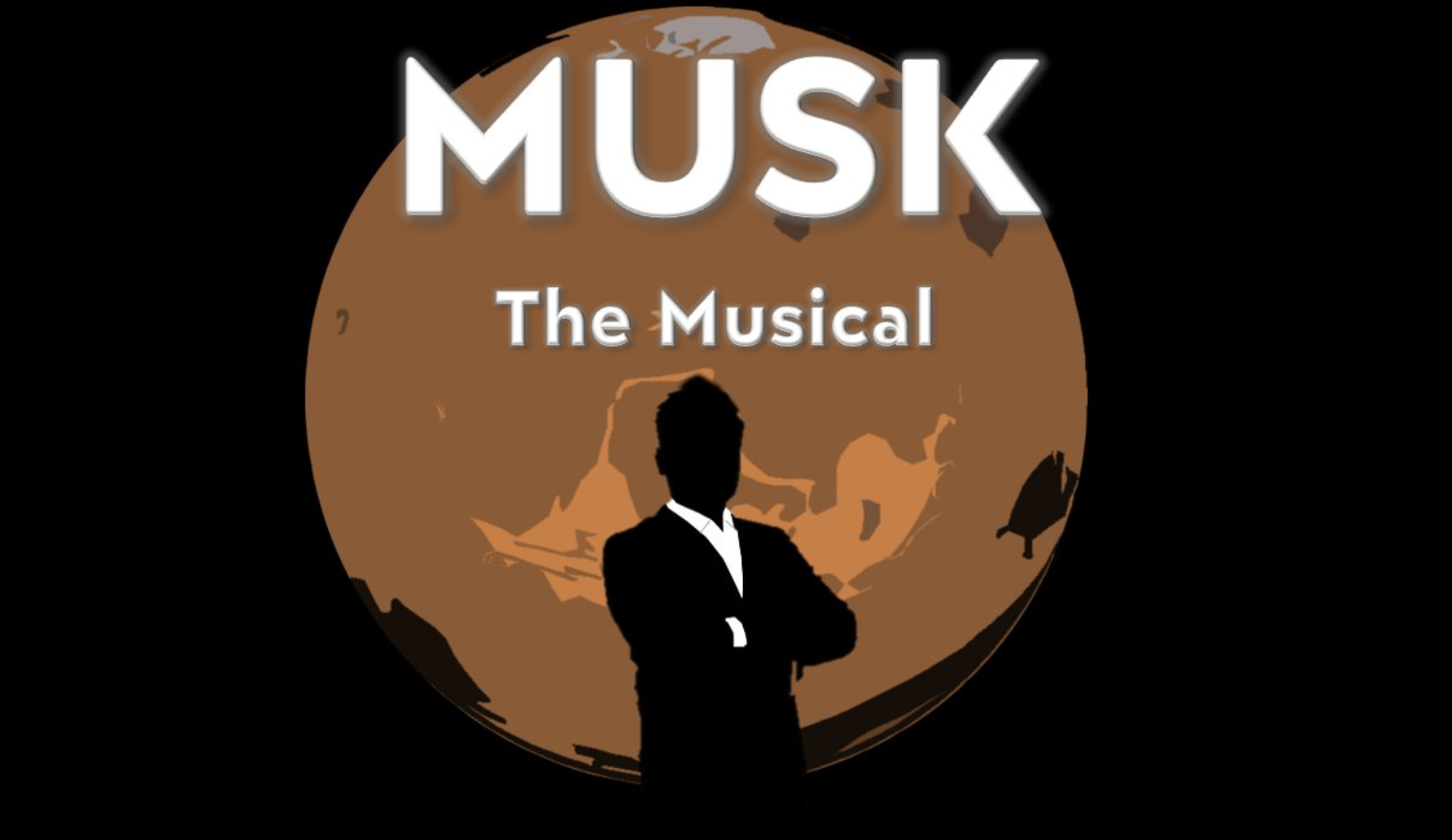 Musical legend and Broadway powerhouse Lin-Manuel Miranda announced Tuesday that he will be writing, directing, and starring in the long-rumored theater production about the life of Elon Musk. “Musk the Musical” is set to open Fall of 2021, touching on the major themes of Musk’s life, such as coding his first computer game in apartheid South Africa, transforming the electric vehicle world, and his aspirations to venture to Mars.

“I will once again be telling the story of a hungry immigrant, coming to America and making his mark on the world,” said Miranda via Zoom following the announcement. “Musk is a living portrait of the promises and pitfalls of American ambition, and I am thrilled to bring that story to the stage.”

The musical is billed as a comedy but will likely still capture much of the tension faced by the lightning rod CEO over the past several decades. Matt Stone and Trey Parker (creators of South Park and the Book of Mormon) are also rumored to be involved with the project, signaling that some of the humor may veer more towards the ribald than Miranda’s previous hits.

Little is known about the major plot points or musical numbers beyond what can be inferred from the public life Musk leads. Certainly, his efforts to transform human transportation across almost all domains will play a leading role, but some fans hope that some of the lesser-known parts of his life will be showcased as well.

“There has to be a ‘funding secured $420.69’ song,” said one Musk fanboy Carl Struessel, “or else Lin-Manuel clearly doesn’t know what he’s doing.” Other Tesla and SpaceX fans took to twitter to post their own ideas of what should be included in the show:

“Please tell me there will be a cameo by Kanye”

“You all forget, Musk started his own musical with RIP Harambe. Why isn’t he writing this?”

“You should sell tickets in Dogecoin!”

Detractors also took delight in posting their own suggestions in the form of thinly veiled criticisms of Musk:

“Just what this guy needs, more time to work on his ego instead of properly raising X Æ A-Xii”

Nevertheless, assuming the coronavirus pandemic maintains its current trajectory, fans and critics alike will be able to watch the story of a South African immigrant turned world’s richest man on the Broadway stage this fall.