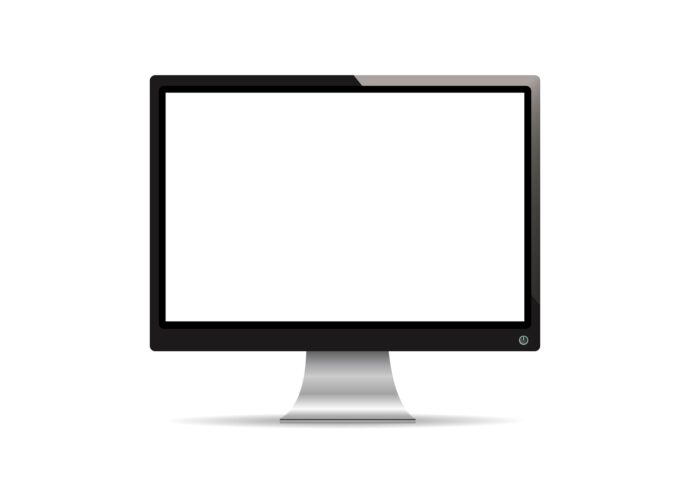 In the latest craze of NFT madness, a lot of the actual “artistry” in NFT listings has been called into question. Many believers of NFT’s and Ethereum say art is subjective and it is no different than real-world ‘abstract art’. However many are finding it hard to defend a blank image, that just sold at auctions for $4.8 million.

That’s right a literal, blank, white image sold for $4.8 million. No hidden attributes, nothing special, comes with no perks to the buyer it is just a simple blank JPEG.

Many suspect this could be some weird sort of money laundering or tax evasion scheme, but the new owner of this NFT comes from Saudi royalty, meaning that $4.8 million is change he finds in between his couch making this a likely joke for the now owner of this NFT.

The creator of the NFT posted on Twitter, “This is crazy, I made that shit as a joke now I can retire at 25. Holy shit.”