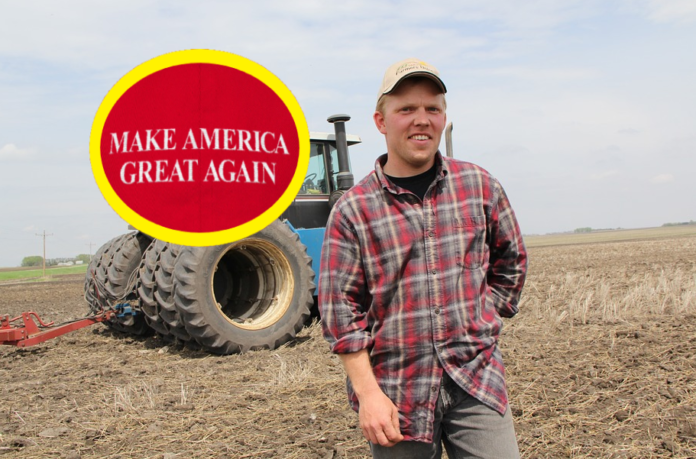 “I was in complete disarray when Trump lost, I fell to my knees and all the air in my lungs shot out at once. But I knew I had to pick myself up because I’d rather die than let lying Democrats push their socialism on me.” McGrady said,

“The only way we can teach these elite ruling class bastard politicians is by taking the money out of their hands, MAGACoin is completely decentralized and cannot be taken down by the Dems.” he added

When asked if this coin has gotten the attention of former President Trump, McGrady said “No. Not yet, but when he does this technology has the potential to kill the US Dollar, the Democrats will be begging Trump to return when one MAGACoin costs more than the yearly GDP output of a small African country.”

MAGACoin launched 6 months ago and currently has a market cap of $24.29 with 177,600,000 coins in circulation, when asked about the mathematics of how MAGACoin can even rise with such a large circulation McGrady said “Well, I was hoping Mr. Trump would help out.”

Senator Ted Cruz later tweeted support for Mr. McGrady stating he’ll be paying his kids in MAGACoin from now on, former President Trump has yet to acknowledge MAGACoin and is likely off a 8 ball golfing in Mar-A-Largo.