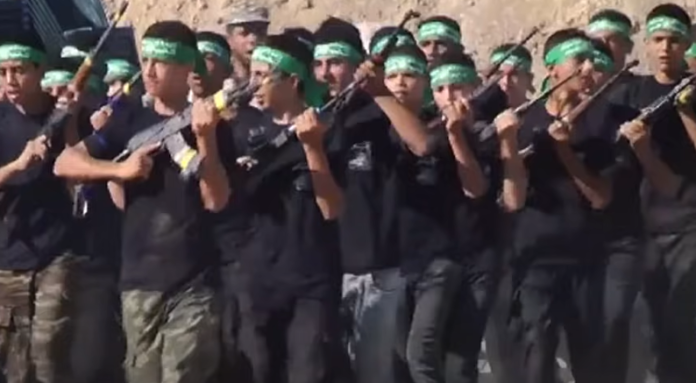 Lockheed Martin, a military industrial complex powerhouse has just announced a new deal with the Palestinian terror organization Hamas, the agreement is for $40 billion dollars to provide Hamas with new powerful laser guided rockets Lockheed promises the iron dome won’t be able to shoot down.

“We at Lockheed Martin are always looking for revolutionary new ways to profit off of war. Hamas is criminally unequipped to deal with Israeli Defense Forces and we believe our new laser guided missiles will give them the advantage they are seeking. Our engineers specifically designed these missiles to be able to penetrate the Iron Dome, the technology is so cool.”

In a statement The Stonk Market received exclusively from the IDF, they stated “Israel strongly condemns Lockheed Martin’s sale of weapons to Hamas. Hamas is a terrorist organization that aims to kill civilians and destroy Israel.”

The greater market seems to care less about the optics of this deal and more about the potential profit this could produce, Lockheed Martin is currently up 9% during pre market trading at the time of writing this article.

In other news, Israel is currently investing money into a gay bomb, being able to create a chemical that upon dropping it will cause all males in the area to engage in haram homosexual activity.