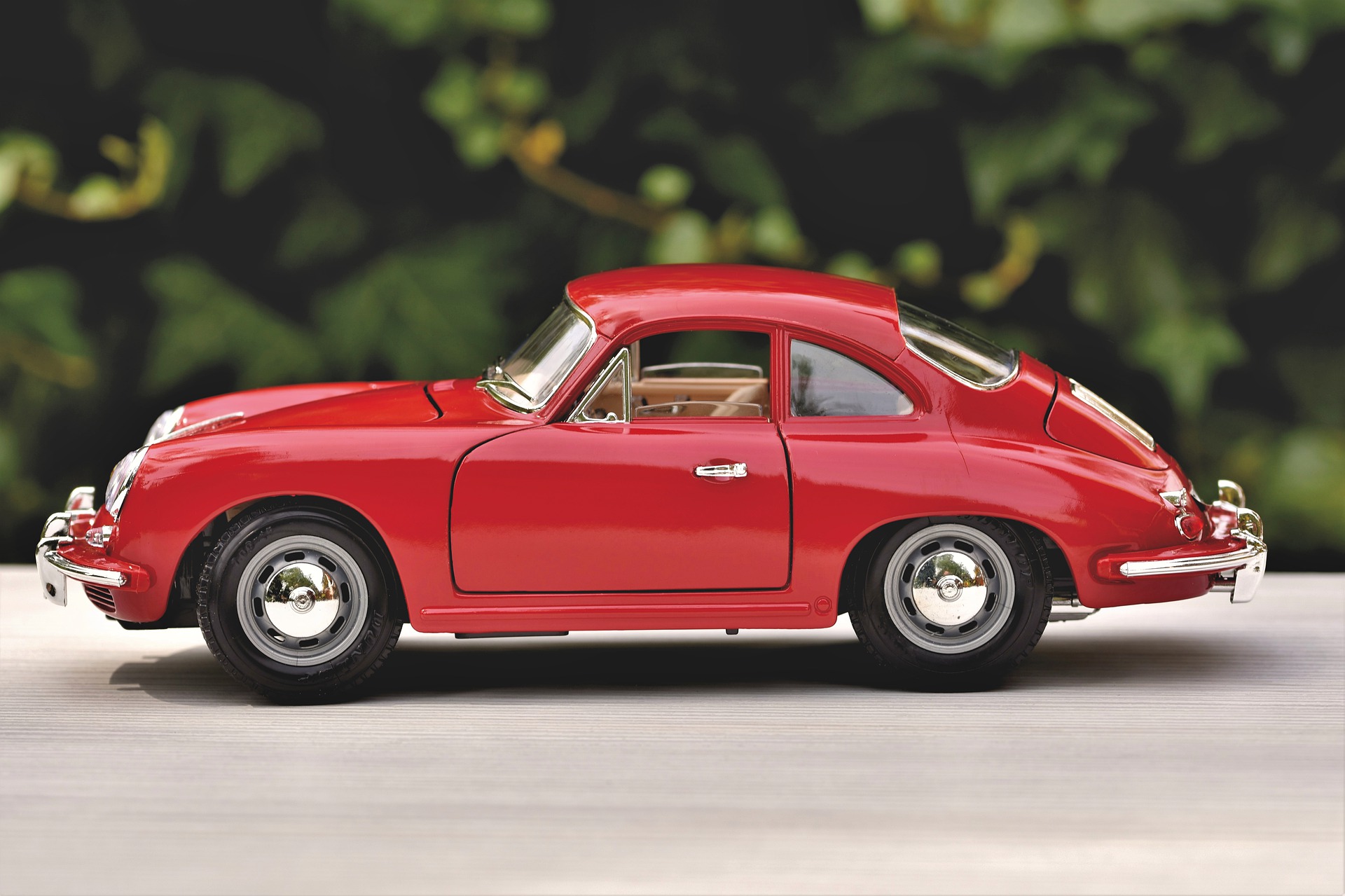 CEO Peter Rawlinson of Lucid Motors was in shock this week after seeing his soon to be public company listed at almost 3x it’s actual value via SPAC. While Lucid Motors is not yet officially listed, it is tradable as CCIV until it is finally listed on the market. Rawlinson went on a nervous Twitter rant stating “Guys you know we make toy cars right? You cannot actually drive a Lucid car.”

Many Twitter users began to reply to the tweets with hate mail almost instantly, one user stating “What the hell? I’ve invested my life savings into you at a $55 cost average, and your telling me your cars aren’t even real? I just spent all week arguing with reddit nerds saying this isn’t a Nikola repeat.” Another stating “GG it’s over I can’t do anything right.”