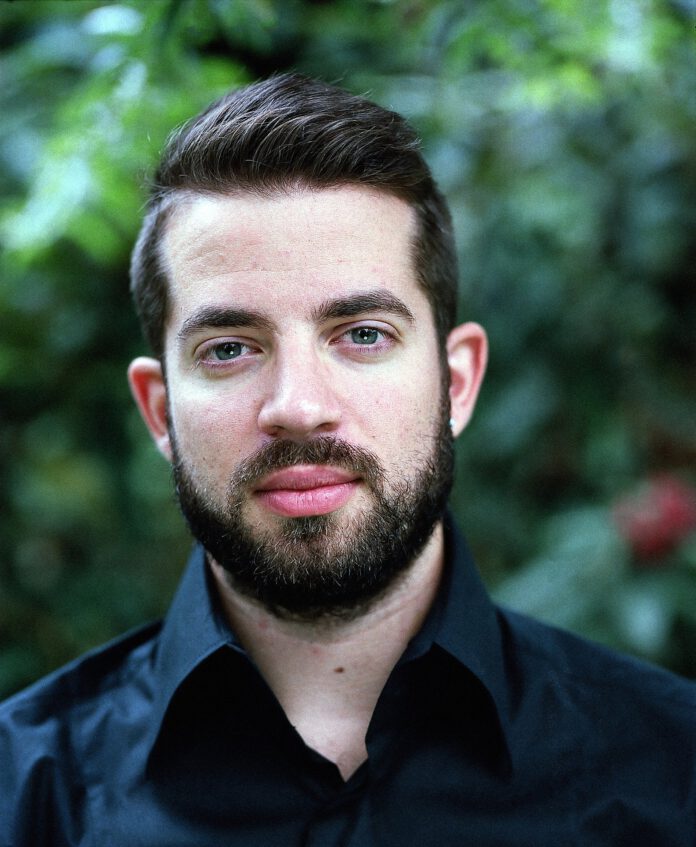 “I’ve dumped my entire net worth of $167,000 into Tesla,” Chris Ford a Robinhood trader stated.  “Tesla is doing a 5-1 stock split soon.  This effectively means I am going to quintuple my original investment.”

Chris Ford, 34, is not alone in this thinking.  Thousands of other Robinhood traders have stated the same thing.

Erin Baker of Austin, Texas said, “My husband and maxed out fifteen credit cards and dumped it all into Tesla.  We even convinced my mother-in-law, 87, to mortgage her paid off house and invest along with us.  When we quintuple our money we are going buy a timeshare in Florida and retire.”

Martin Schwartz of Baltimore, Maryland told CNBC how him and his wife have stopped paying rent so they can pour it all into Tesla.  “Tesla is a safe blue chip investment doing a stock split,” Martin said.  “Not only are you going to quintuple your investment, but any stock with a market cap higher than $200 million is backed by the Fed.”

Professional investors on Wall Street are not convinced of this thinking.  Many hedge fund managers have called these Tesla speculators “complete idiots”.  One money manager even quit his nine figure job because he can’t take the stupidity anymore.

But Chris Ford isn’t convinced of Wall Street’s warning.  “Active managers are just sour because their returns suck.  Maybe if they weren’t getting redemptions everyday they wouldn’t be in such a bad mood.”